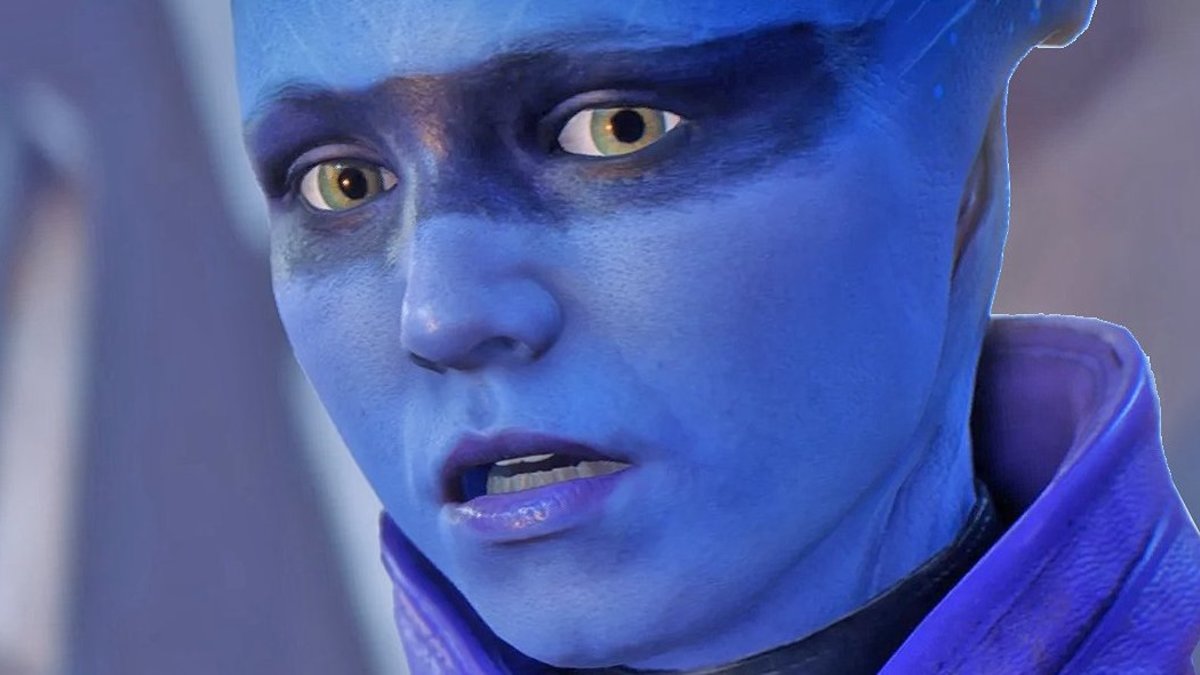 Video games are a fantastic means of escape in which audiences can lose themselves within limitless worlds for hours on end. During this time players can explore and uncover secrets, take full advantage of a range of abilities and weapons, and battle against foes of massive size and strength.

Tying these elements together (in most cases, at least) is a plot line which drives the action forward. It’s within these stories where games can expand upon the world, characters, and perhaps teach some valuable lessons along the way, too. But unlike films where the narratives can be resolved in around two hours, video games need to extend their plots to cover campaigns which can go on for twenty, thirty, or even fifty hours.

While there are plenty of lengthy games out there which sustain their stories at a taut pace (The Witcher 3 being the prime example), not all titles are as successful.

Whether it’s due to an overly ambitious narrative which starts to weigh the action down or an abundance of content that gets in the way. These are the games that began to feel a little stale before they reached the final credits.

With the release of Assassins Creed Origins, Ubisoft transformed the stealth-action series into a massive RPG experience. There were numerous side quests, collectibles, and areas to explore on top of a massive revenge plot set within a well-realised Ancient Egypt. The follow-up, Odyssey, was even larger than Origins; but even this Ancient Greek epic was dwarfed by Valhalla.

Set in ninth century England, Valhalla sees Viking protagonist Eivor make a new home for their clan as they work on forging alliances with kingdoms across the country. These meaty sagas take up the bulk of Valhalla’s campaign.

Meanwhile, a subplot revolving around the Hidden Ones, Order of Ancients and Norse gods runs alongside Eivor’s main adventure. Though starting off slowly, this plot becomes the primary focus during the late game.

As grand as Valhalla is, it’s less successful when it comes to balancing these plotlines effectively.

By the time the plot reaches its final act and unveils potentially game-changing revelations, the pacing takes a massive blow when the narrative switches back to Eivor’s quest to secure power in England. The quest resolving the game-long hunt for the Order of Ancients is an even bigger anti-climax, ending Valhalla on a disappointing low.