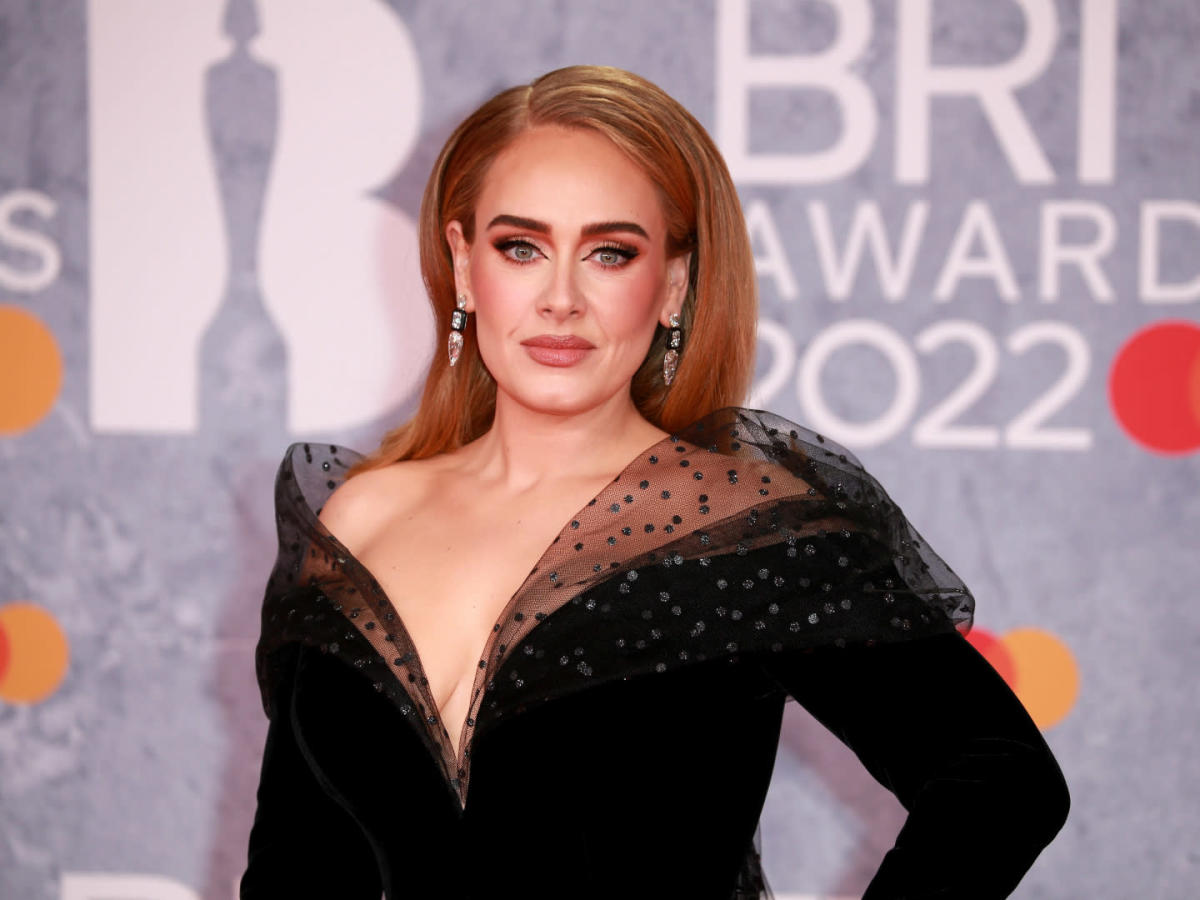 It sounds like Adele and boyfriend Rich Paul are on fast forward when it comes to their romance. Sure, there have been a few rocky moments along the way, but it seems like they have ironed out those issues and are moving ahead with life plans.

The duo was most recently spotted in New York City at the wedding of Cleveland Cavaliers basketball player Kevin Love and model Kate Bock looking like a total Hollywood power couple. Now, Adele is talking about how she would like to make some serious family plans in the near future. “I definitely would like a couple more kids,” she told BBC Sounds’ Desert Island Discs podcast on July 3. “It would be wonderful.” The 34-year-old star isn’t pushing the idea of ​​expanding her family too hard on Paul it seems because she added, “If not, I’ve got Angelo.”

Angelo Adkins is her nine-year-old son from her marriage to Simon Konecki, so she is incredibly grateful to be his mother even if she would like to add to her brood. If you’re wondering how Paul feels about the situation, he appears to be on the same page as the “Easy on Me” singer. As a dad to three children already, he has some regrets about not being as present as he would have liked. “As a young dad, growing a business, it was pretty tough.” He told E! News, “But now looking as an older dad, if I was to have more kids, I’m looking forward to being a different dad.” The sports agent added that he thinks he would be “a more patient dad” if he expands his family.

With the couple reportedly living together in the massive mansion Adele bought from Sylvester Stallone, it sounds like this duo is going strong. The best part is that they seem to have a similar desire to have more kids — and that might be the next step in their blossoming relationship.

Before you go, click here to see celebrity moms who quit Hollywood to raise their kids.

Launch Gallery: 7 Celebrities on the Joys & Challenges of Being Older Parents