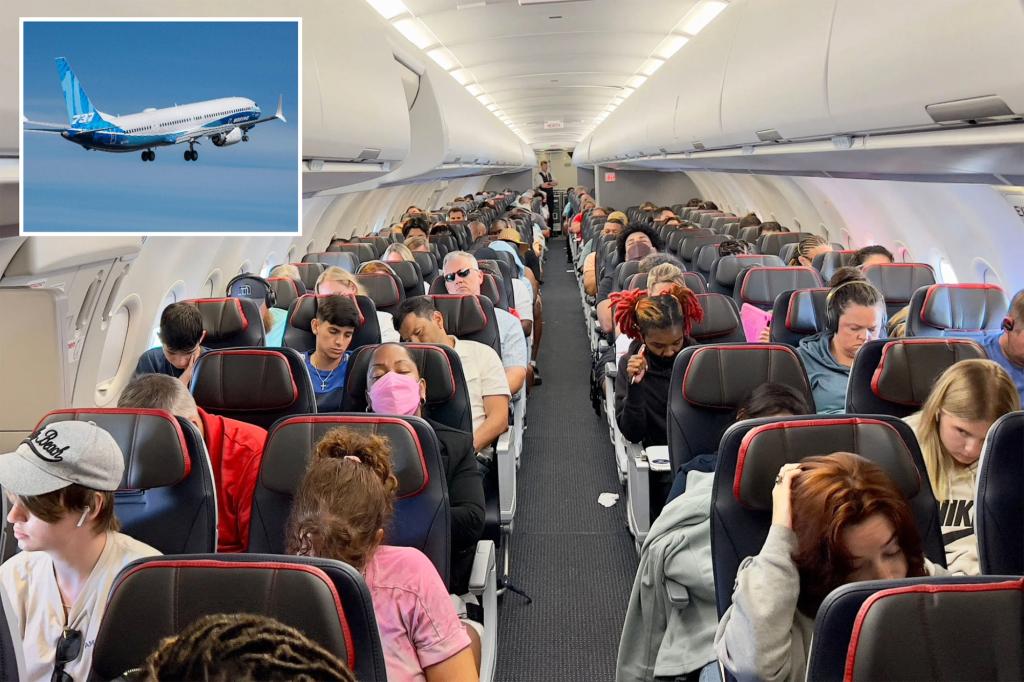 The Transportation Department on Friday urged airlines to make it easier for families to sit together on planes at no extra charge.

The department said in a notice to airlines that the carriers “should do everything that they can ensure the ability of a young child” 13 or younger to sit next to an older family member.

The agency said it will monitor airlines starting in November and might propose new regulations.

The trade group Airlines for America said carriers “have always worked to accommodate customers who are traveling together, especially those traveling with children, and will continue to do so.”

The Transportation Department said it has received more than 500 complaints in the last five years about families unable to sit together. However, that is only about 1% of all complaints against airlines and is dwarfed by gripes about refunds and flight problems.

In 2016, Congress prodded airlines to let kids sit next to a family member at no extra charge, but the Trump administration Transportation Department did not draft rules on the matter, and neither has the Biden administration.

The department said Friday that airlines could do several things to help relatives sit together including assigning adjacent seats at booking or setting aside areas for families.

Increasingly, airlines charge extra for desirable seats to boost revenue. The 2016 law does not require them to make seat assignments that would upgrade a passenger to a better cabin or seat if there is an extra charge for that seat.

The department also issued a bill of rights for airline passengers with disabilities, a summary of existing laws that travelers can use as a reference.