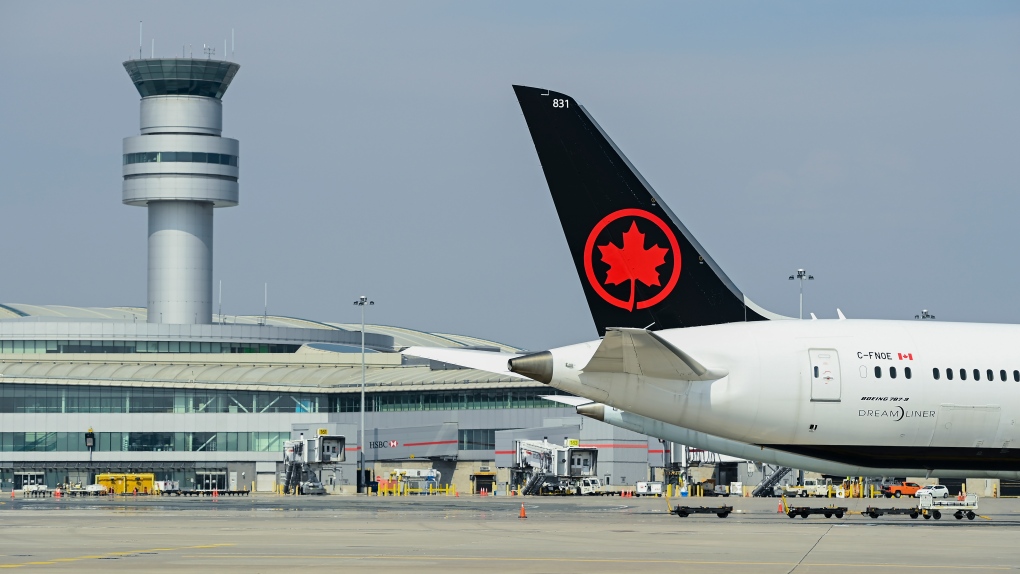 Air Canada and Toronto’s Pearson airport again claimed the top spots for flight delays on Tuesday, marking at least four days in a row where the country’s biggest airline has placed No. 1 of any large carrier worldwide.

Air Canada saw 65 per cent of its flights arrive late, while Jazz Aviation, which provides regional service for the Montreal-based carrier, and Air Canada Rouge took second and third place respectively, according to tracking service FlightAware.

Only one other airline, Virgin Australia, landed more than half of its planes later than scheduled.

Meanwhile Pearson, Air Canada’s main hub, was the sole airport across the globe to see more than half of delayed flight departures.

Montreal came in tenth after a computer system failure linked to the baggage check-in forced manual processing of luggage, played the airport authority said in an email, noting that other factors a role and that domestic flights were most affected.

Airlines and airports have been struggling to cope with the massive travel resurgence, as staffing issues at carriers and federal agencies cascade into flight cancellations, baggage delays and endless queues.


This report by The Canadian Press was first published July 6, 2022.