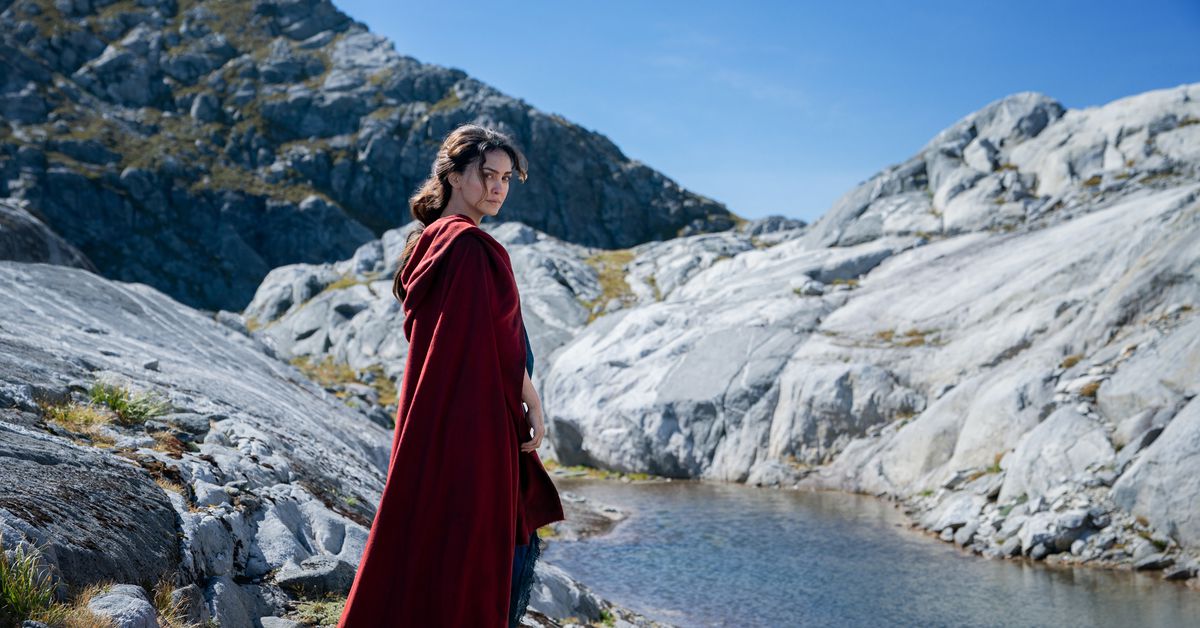 Amazon is still keeping a tight lid on its mysterious new Lord of the Rings series for Prime Video. The streaming service released a new teaser trailer for The Lord of the Rings: The Rings of Power on Wednesday, but it still doesn’t reveal much about the series and only gives us brief glimpses around Middle-earth.

This teaser’s release was slightly strange. It started out with a very short 15-second teaser on YouTube (embedded above). Inside that YouTube video’s description, fans could find a link to the full teaser, which is exclusive to Prime Video subscribers. This larger teaser is closer to a minute and features a better look at the show.

The trailer shows off various characters from the show, including Sadoc Burrows, High King Gil-galad, and Aronir, who all seem like they’ll play important roles in the series. We also get brief looks at characters fans will recognize from the original Lord of the Rings story, including Elrond and Galadriel. Of course, the one thing we don’t really see is an actual story, which it seems like Amazon is keeping hidden until the series is actually released.

The trailer even ends with a date for the series’ next trailer, which is apparently coming on July 14. It’s unclear if this will be a larger trailer or just another teaser, but considering it technically had two teaser trailers devoted to it, hopefully it will include a slightly larger preview of the series.

The Lord of the Rings: The Rings of Power is set to be released on Prime Video on Sept. 2.