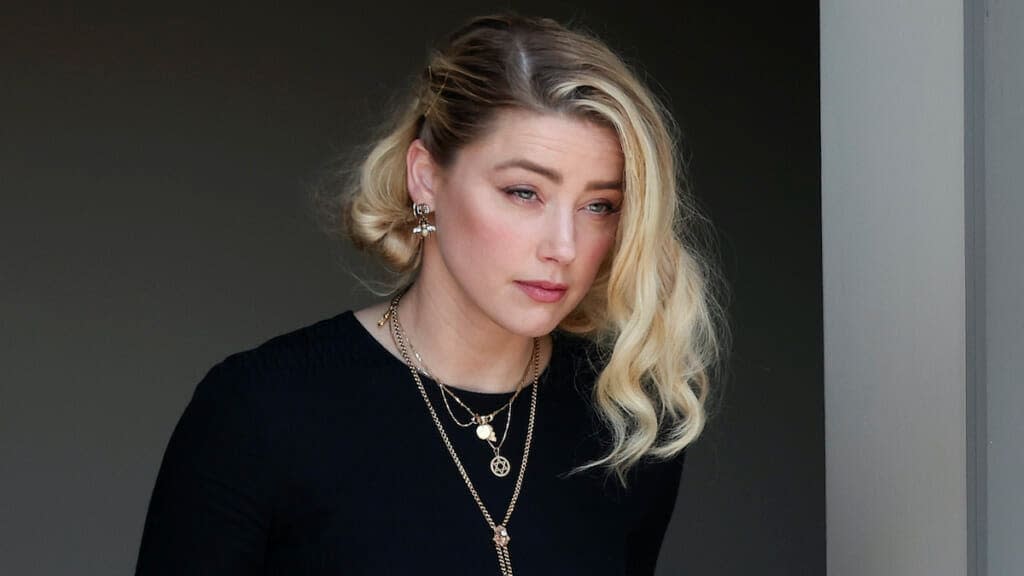 Amber Heard believes she’s entitled to an insurance payout to help cover the $10.4 million a jury ordered her to pay Johnny Depp – but New York Marine and General Insurance Company says they’re not responsible, according to a lawsuit filed in Los Angeles.

Heard had a personal $1 million comprehensive liability policy with the New York insurer in 2019, when Depp initially sued the “Aquaman” actress in a Virginia court for defamation. She submitted the case to New York Marine and General, which agreed to back her defense – but reminded her at the time that he would not indemnify a judgment, the suit alleges.

“An insurer is not liable for the loss caused by the willful act of the insured,” the company wrote in its Friday filing in US District Court. A jury determined that Heard “willfully” defamed Depp in a Washington Post op-ed, and ordered she pay him an amount that shakes out to $8.4 million, when figuring in her $2 million counter-judgment.

Also Read:
Johnny Depp Won on Facts, Evidence and a ‘Connection’ With the Jury, His Lawyers Say

Heard has said she will appeal the verdict — and that she can’t afford to pay the penalty. If an appeals court agrees the defamation case was mismanaged in any way, the result could be altered or thrown out. And if Heard truly doesn’t have the assets to cover the bill, the former couple could tangle for several years, or even decades, to reach a settlement.

Depp has a number of ways to collect, but must wait 90 days after the verdict to initiate that process, which he can do starting in August. New York Marine and General didn’t specifically say Heard had formally filed a claim with the company – but it did say it’s aware that Team Heard believes they are entitled to an insurance payout.

The company is asking for a declaratory relief judgment to pre-empt any claims tied to the judgment.