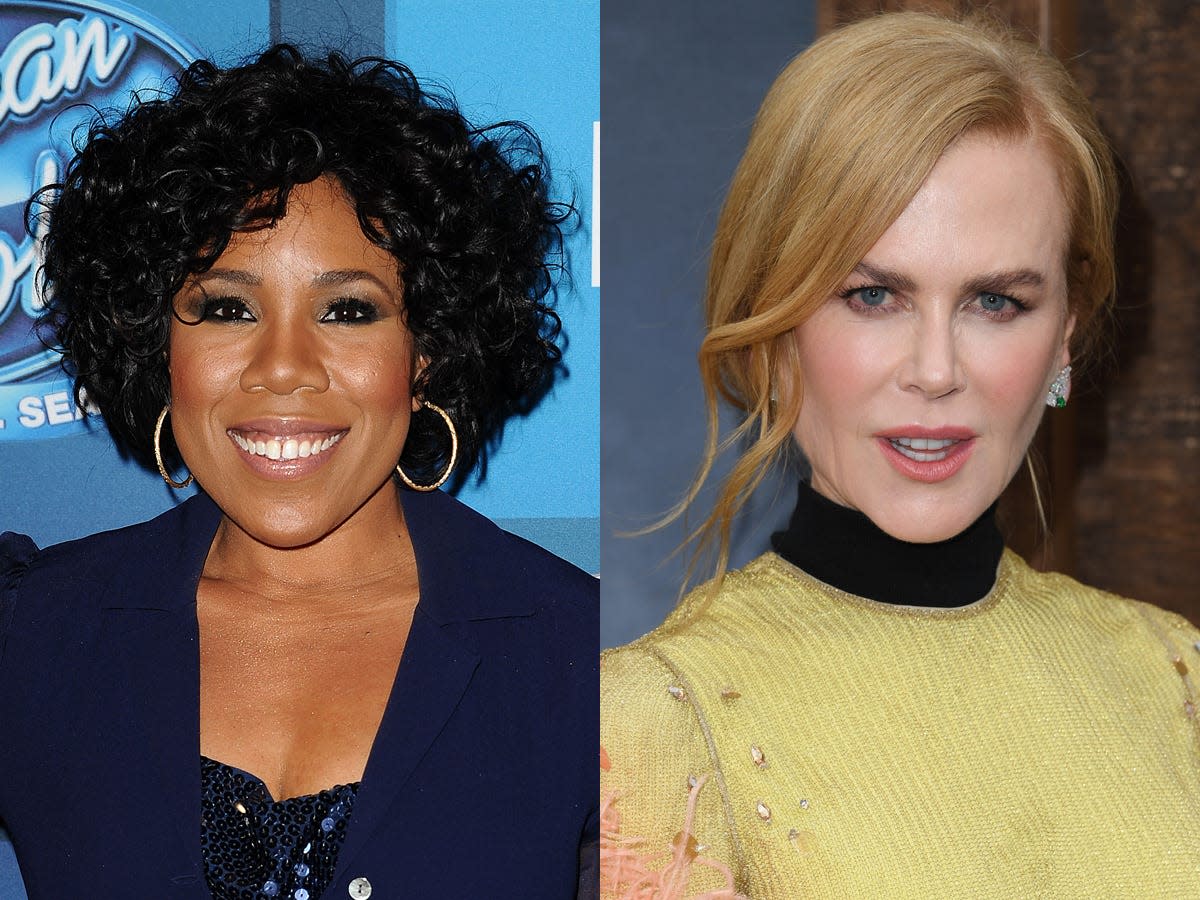 Speaking to Insider for the show’s 20th anniversary, the singer said she encountered the “Nine Perfect Strangers” star while having dinner with friends in a restaurant after the 2002 finale.

“Nobody was talking to her. I had a line at my table and I was like, ‘I do not understand, Nicole Kidman is right there,'” Doolittle recalled.

She added that she spent so much time interacting with fans that she “couldn’t eat” and was taking her food to go because it had gotten so cold. When the “Idol” singer finally got up to leave, she said, Kidman asked her to come over to her table.

“She was like, ‘Hey, honey, we’re so proud of you.'” Doolittle recalled. “‘We watched you on the show. And I just want to tell you to invest in security.'”

According to Doolittle, the actress added: “For me, people have just seen me on screen, so they don’t relate to me in that way. But for you, you’re one of them. And so they feel just fine walking up to your dinner table and not letting you eat.

After this conversation, the third-place winner said she immediately hired security for the next six months.

It “was the best advice anyone has ever given me,” Doolittle added.

Although she still gets spotted in public, she says it’s nowhere close to the level of fame she faced in the early 2000s

While filming the show, Doolittle said she and her fellow contestants “had some freedom” but they knew going out in public meant running into TMZ or getting stopped by fans.

“We could not go anywhere without security,” Doolittle added.

She said she’d go out for lunch once in a while but “the show was so big” that “you could not walk more than 10 feet without getting stopped or people wanting pictures and wanting to talk to you.”

“I don’t know how to put into words how insane it really felt,” Doolittle told Insider. “Like just trying to go in public and realizing at some point your brain realizes, ‘Oh, this is my life.'”

Read the original article on Insider