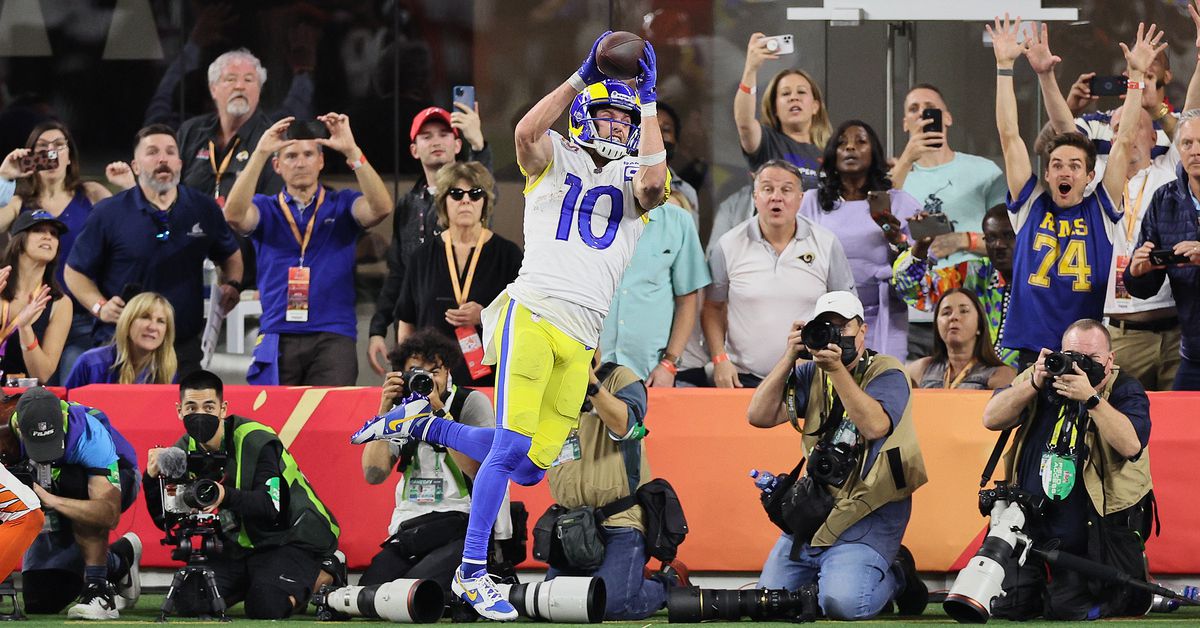 The NFL is working on its own direct-to-consumer streaming service, NFL commissioner Roger Goodell told CNBC in an interview. Goodell didn’t specify exactly what content will be available on the service, which he called “NFL Plus,” but the league is aiming to launch it for the upcoming NFL season.

“We think it’s very important to have a relationship directly with the consumer,” Goodell said. “We think we have a lot of content and a lot of ability to be able to do that. The consumers want it, so we’re very excited about what NFL Plus is going to be. But it’s really in an early stage. I think over the years you’ll see that continue to grow. And it will be an important opportunity for us to be able to speak to our fans directly. That’s an important strategy for us going forward.”

We might hear more details in a few weeks

As for when it might be available, “timing will be for this season, at least in the initial phase,” he said. “The details, we’ll wait and let you know in a few weeks.” The NFL didn’t immediately reply to a request for comment.

In May, Sports Business Journal reported that NFL Plus is expected to launch this month and would offer live games, though the available games would be limited to what you can see in your local market. The service is expected to cost around $5 per month, but a source told Sports Business Journal that could change. The service may also offer radio, podcasts, and team-created content.

In the CNBC interview, Goodell also discussed the potential next home for the NFL Sunday Ticket, which is expected to move to a different platform after the NFL’s contract with DirecTV for the lucrative package expires at the end of the 2022 season. Apple, Amazon, and Disney are reportedly among the companies vying for the deal, and Goodell told CNBC that “I clearly believe” NFL Sunday Ticket will be moving to a streaming service.

“We really believe that these new platforms give us an ability to innovate beyond where we are today and make the experience for our consumers so much better,” Goodell said. “It obviously makes it more available to our consumers, and particularly the younger demographic, which is one that we really want to get to. I think that this will make it more accessible for fans, I think it’ll be a better experience for fans, and we’re excited by it.” Goodell expects the NFL will make its Sunday Ticket decision by the fall.

Amazon would make some sense as the new home given that it already has a major deal with the NFL for Thursday Night Football. Disney owns ESPN and the ESPN Plus streaming service, making the NFL Sunday Ticket a logical fit there, too. And while Apple TV Plus’ Friday Night Baseball debut may not have been a home run, the company just announced a major deal to stream every Major League Soccer match for 10 years starting in 2023, indicating that the iPhone maker is serious about upping its sports offerings.