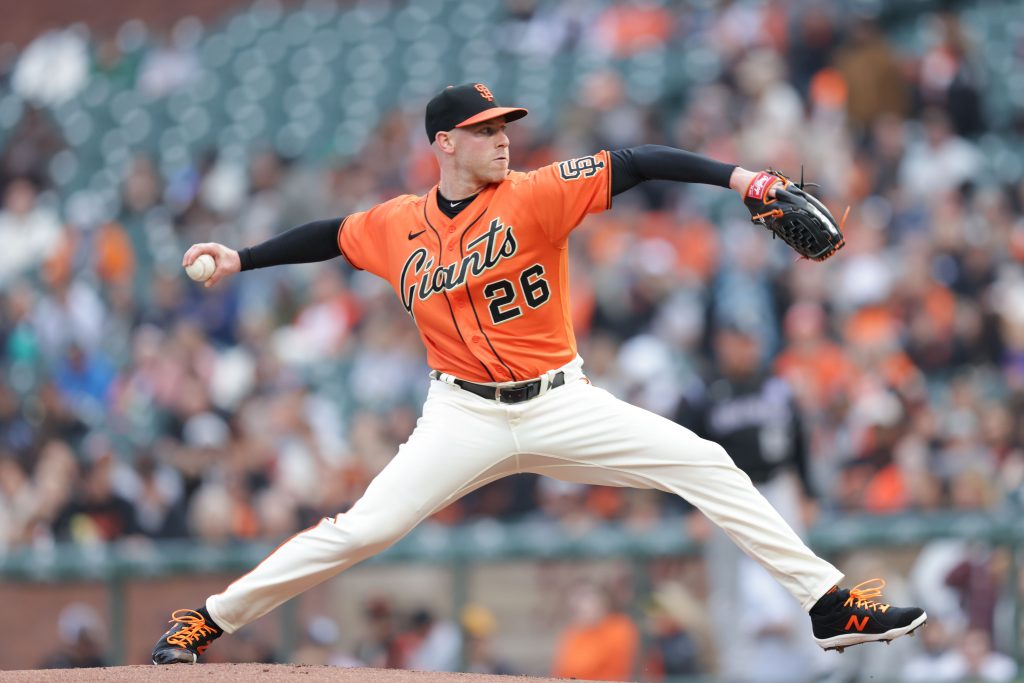 Giants right Anthony DeSclafani will be out for the rest of the season. He was placed on the injured list on June 28 for what, at the time, was judged to be right ankle inflammation.

It’s now been determined that he needs surgery to “set the peroneal tendon in his right ankle,” per MLB.com’s Maria I. Guardado (via Twitter). Recovery time is expected to be four to five months. As his surgery is set for July 12, he will not return to the hill this season.

DeSclafani seemed to find himself last season in a prove-it contract year. He made 31 starts for the Giants, logged 167 2/3 innings, and pitched to a 3.17 ERA/3.62 FIP with career-best strikeout and walk rates.

The 32-year-old is in the first year of a three-year, $36MM deal that he signed this past winter. Both parties certainly hoped for more than five starts and the 9.95 ERA DeSclafani currently owns. Of course, those five starts (19 innings) hardly means much in the grand scheme of things. Even so, a 4.86 FIP certainly provides a touch of promise for team and player to dream on as they look to 2023.

The Giants have survived without DeSclafani thanks to a strong front four of Logan Web, Carlos Rodon, Alex Woodand Alex Cobb. Jakob Junis and Sammy Long have been the primary stand-ins for DeSclafani so far, with seven and five starts, respectively. Both have performed well. Still, as the year wears on, it would not be surprising to see the Giants explore adding reinforcements from outside the organization.