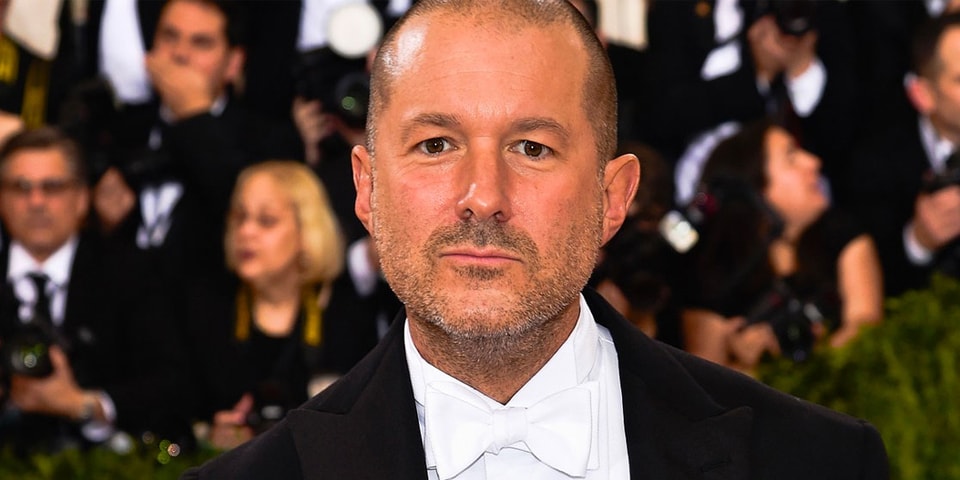 Joining the company in 1992, Jony Ive helped shaped the legacy of Apple for over 27 years, serving as the company’s very first Chief Design Officer in 2015. Ive played an integral role in the company’s breakthrough products, from the 1998 iMac G3 to the 1st -generation iPhone, Apple Watch, and iPad.

He has also contributed to the early development of iOS, Apple’s major architectural projects such as Apple Park, and more. Steve Jobs considered Ive one of his closest friends and once declared that the lead designer and executive “has more operational power than anyone else at Apple except me.”

In 2019, Sir Jony Ive left Apple to start his design firm LoveFrom with ex-Apple industrial designer Marc Newsom, remaining involved with the company in a consulting capacity. Fast forward to today, it’s now been announced that Ive and Apple have decided not to extend their multi-year deal worth more than $100 million USD, ending the designer’s three-decade relationship with the company.

Early reports indicate that Apple’s clause for bidding Ive from taking on work that the company found competitive may have been a major factor in the decision. According to sources close to The New York Timesother contributing factors include concerns amongst Apple executives regarding Ive’s pay and the stream of Apple designers leaving to join LoveFrom.

Elsewhere in tech, NASA’s James Webb Telescope produces the deepest images of our universe to date.