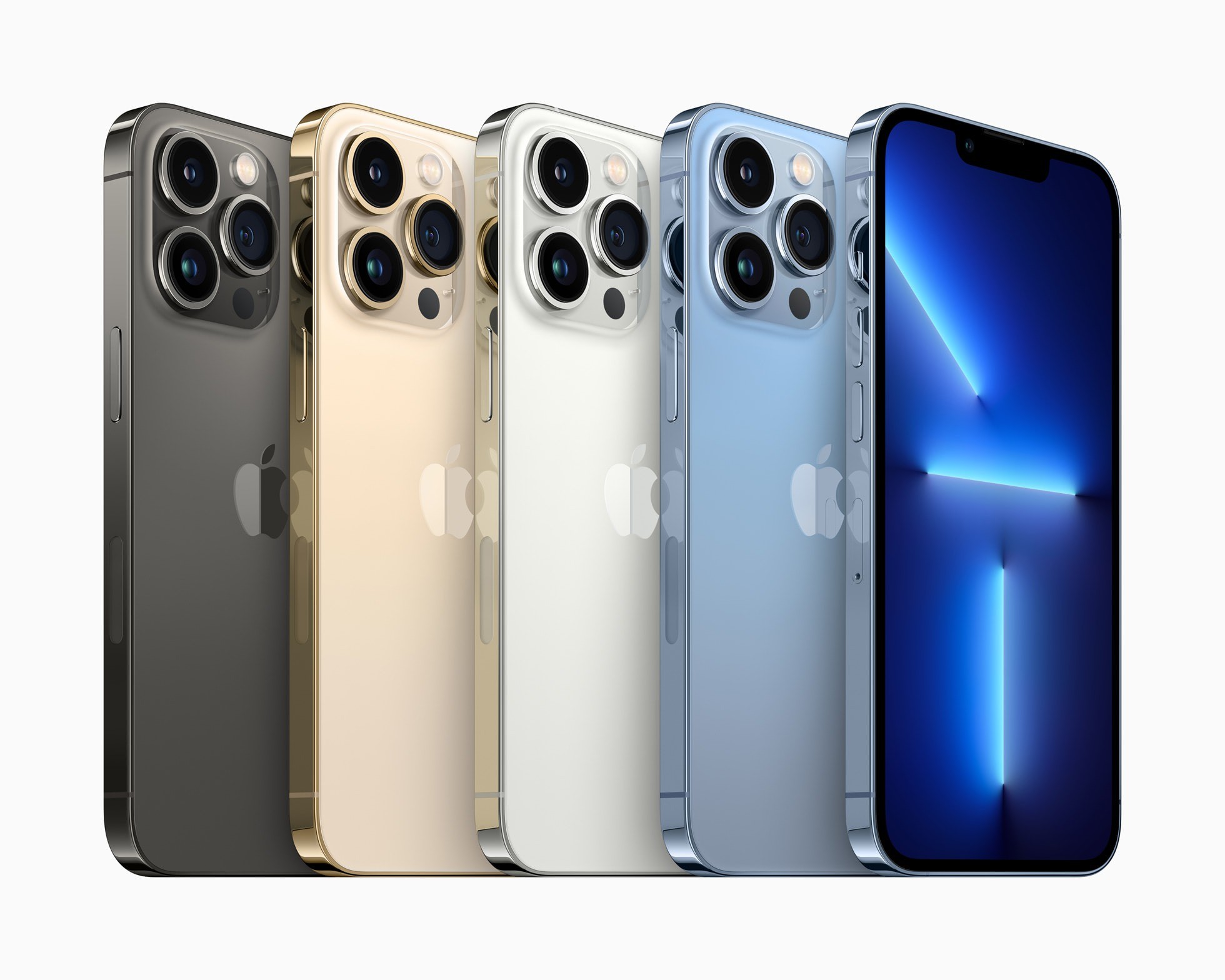 Apple is projected to announce a new-generation iPhone in September this year, and the closest we get to this highly anticipated moment, the more information makes the headlines, obviously without Apple saying a single thing about it.

This time, a report from Digitimes comes with some bad news.

As it turns out, the Cupertino-based tech giant has already reduced its iPhone 14 orders by no less than 10 percent, which is kind of surprising given that many people familiar with the matter have previously suggested that Apple expects strong demand for the smartphone.

In other words, Apple believes the iPhone would sell like hotcakes, so the 10 percent order cut is surprising on so many levels.

Apple will unveil a lineup of four different iPhone models this year, one of which will be a completely new model.

The device will be called either iPhone 14 Max or iPhone 14 Plus, and it will sport a 6.7-inch display. It’ll serve as a larger version of the standard iPhone 14.

The iPhone mini will be completely retired, as Apple has apparently been disappointed with the sales recorded by its small model. As a result, the 5.4-inch iPhone is going dark, and it’ll be replaced by an all-new larger iPhone.

Apple is expected to kill off the notch and introduce a punch-hole display, but according to the latest reports on this, the upgrade could only happen on the Pro models. This means both the iPhone and the new larger iPhone 14 will continue to come with a notch, as Apple is apparently working on a way to make a bigger difference between the standard devices and the premium models.

Of course, everything is currently in the rumor stage, but if Digitimes is right, then the mass production of the devices has already started. The unveiling will take place in September, with sales to kick off later the same month.