Multiple reports have been suggesting in recent months that Apple is interested in acquiring the rights to stream NFL games. While nothing has been confirmed, a new report from Puck News corroborates that a deal between Apple and the NFL is closer than ever while Apple is already looking at other future deals.

The report mentions that Tim Cook and Eddy Cue (respectively Apple CEO and Apple’s head of services) met with NFL commissioner Roger Goodell during the Sun Valley Conference last weekend. Although the subject of the meeting is undisclosed, they probably talked about the acquisition of streaming rights for NFL games.

Other companies such as Disney, Amazon, and DirecTV have also reportedly bid for a deal with the NFL. However, Puck News strongly believes that Apple is the “most likely winner” in this dispute. The rights are currently held by DirecTV, which sells packages ranging from $290 to $400 per season. The deal between DirecTV and the NFL ends this year.

Although initial talks discussed a $2 billion per year deal, sources familiar with the negotiations have revealed that the final price may be as high as $3 billion per year — a price that only a few companies are willing to pay. At the same time, Apple is already looking forward to even more deals.

After NFL, Apple could make deal with UEFA

Interestingly, it seems that the NFL deal is just the beginning. According to the report, both Apple and Amazon are considering making a bid to acquire the domestic broadcast rights to the UEFA Champions League, which is expected to cost between $2 to $2.5 billion per year.

The investments in the sports segment don’t come as a surprise. Earlier this year, Apple made a deal with Major League Baseball to broadcast two regular seasons of MLB games exclusively on Apple TV+ every Friday night. The games are streamed for free to Apple TV+ subscribers in the US, UK, Canada, Australia, Brazil, Japan, Mexico, Puerto Rico, and South Korea.

Apple also announced an exclusive streaming deal with Major League Soccer, which will begin with the 2023 season. However, this will be available as a separate subscription within the Apple TV app – although some of the matches can be watched for free by Apple TV+ subscribers.

In addition, Apple has been working on enhancements to its platforms when it comes to live sports streaming. With iOS 15.6 and tvOS 15.6, users will be able to pause a live match and even re-watch it from the beginning.

As for the NFL deal, a final decision should be made this fall.

Check out 9to5Mac on YouTube for more Apple news: 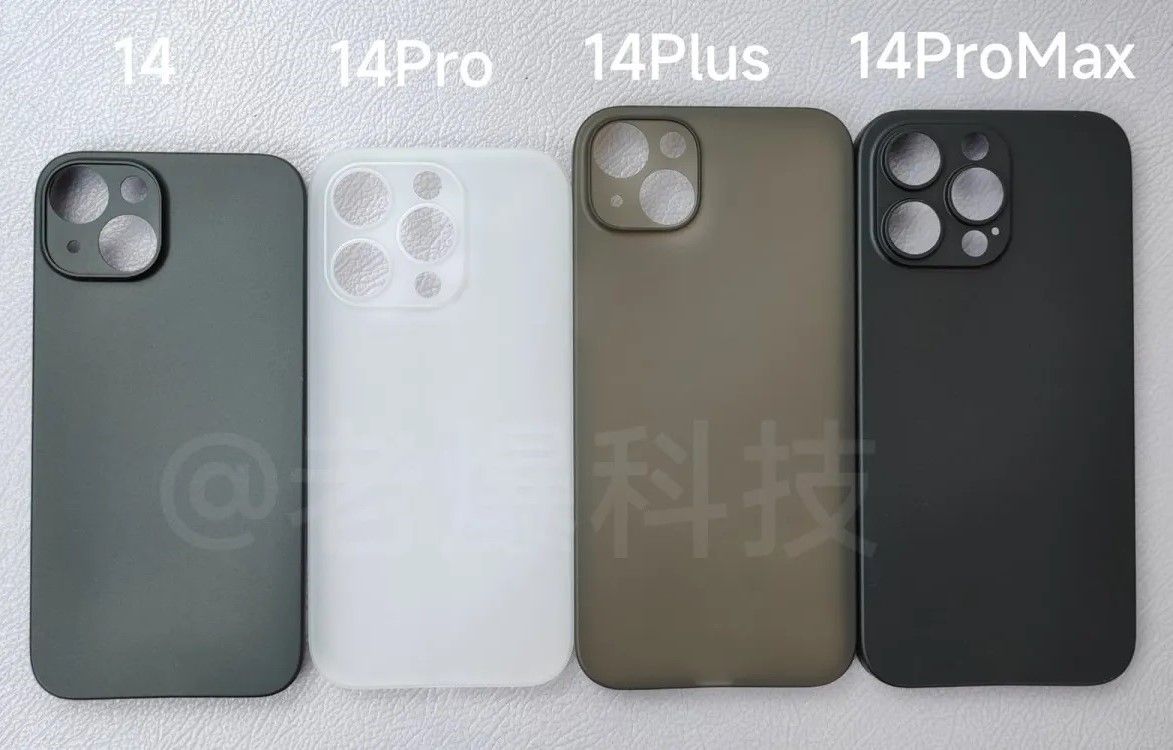 The most exciting iPhone 14 model could be delayed