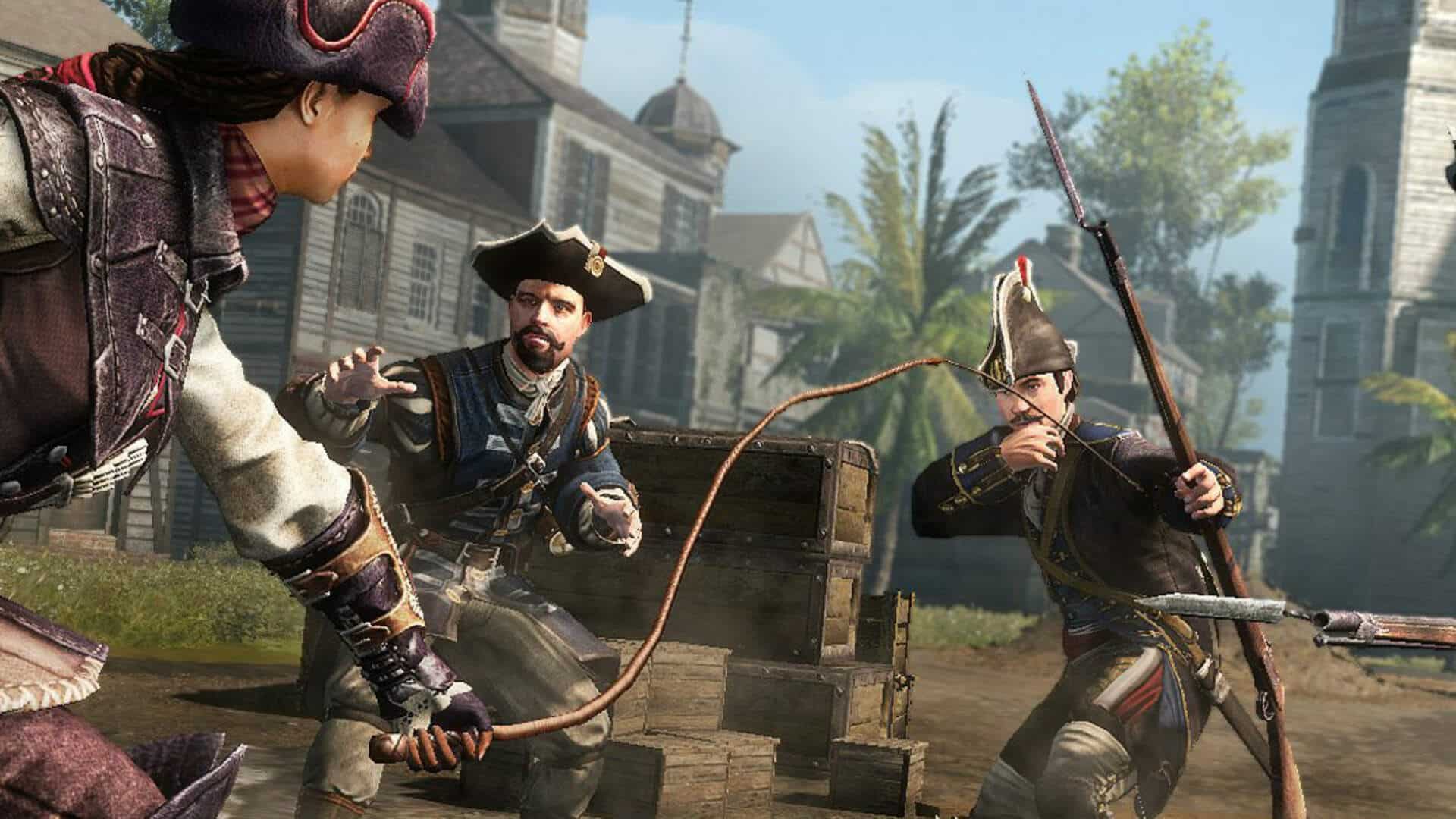 If you own Assassin’s Creed Liberation on Steam and have yet to finish it, you might want to do so soon, as the game isn’t just being delisted on the platform, it will even be inaccessible to everyone starting September 1!

This notice was posted on the Assassin’s Creed Liberation HD Steam page where the following was posted:

Yep, this means that even if you already own the game, you won’t be able to play it on Steam to complete it, which sucks, given, y’know, people paid for the game and all.

While hardly the jewel in the franchise’s long list of releases, AC Liberation was originally released on the PlayStation Vita back in 2012, and ties into Assassin’s Creed 3. It featured a black female protagonist, which is a first for the franchise, and saw an HD re-release on consoles and PC in 2014.

Here’s a description of the game over on Steam:

This is yet another reason why owning digital games is frowned upon by some consumer groups, as you technically never own the game themselves given this thing can happen. While it’s fairly common for games to be delisted on digital storefronts, the title being completely unplayable is not. Let’s hope this isn’t the start of a trend, as it’ll seriously put a dent in anyone’s digital games library.

We’ve reached out to Ubisoft regarding this, and whether there’s a workaround planned or something. Do note that this doesn’t appear to be affecting the Remastered rerelease, though keep in mind that would require an additional purchase as the original release does not grant you access to it.