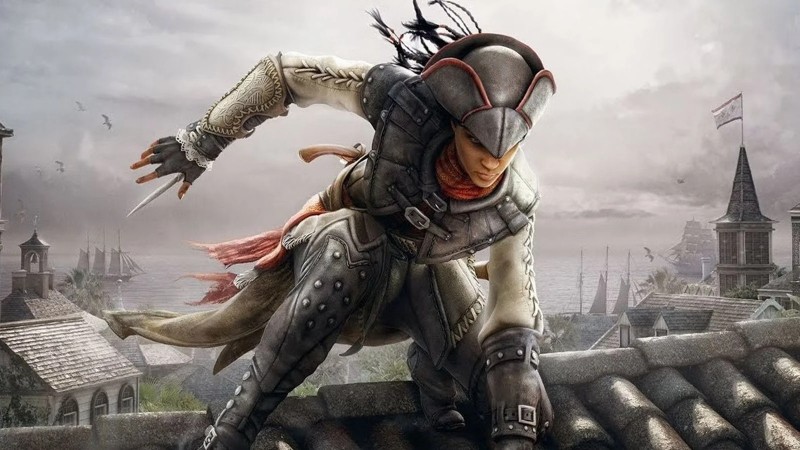 Ubisoft has removed Assassin’s Creed: Liberation HD from Steam as part of a larger online “decommissioning” of several of its titles, most notably on PC. What alarmed owners of the game was a notice by Ubisoft implying that those who purchased it would still lose access in September. Ubisoft has clarified that will not be the case.

For context, Ubisoft recently announced it will cease online services for several of its titles on September 1, of which Liberation HD is among them. In particular, the PC versions of these titles will not only lose their online features but their DLC will be rendered inaccessible, even if you purchased it.

Yesterday, Twitter user Nors3 shared a screen capture of Liberation HD’s now-defunct Steam page, displaying a notice that states, “At the request of the publisher, Assassin’s Creed Liberation HD is no longer available for sale on Steam.” A second, more concerning notice reads, “Please note that this title will not be accessible following September 1st, 2022.”

Ubisoft is making a precedent on Steam as Assassin’s Creed Liberation HD will not be accessible following September 1st, 2022. Even if you already bought it, a new low bar for consumers. pic.twitter.com/hRmmb2yM3w

This message created an uproar. One, because Ubisoft’s decommissioning post gave no indication that owners would lose access to liberation HD entirely. Two, the game was heavily discounted during last week’s Steam Summer Sale, causing new owners to post angry reviews on Assassin’s Creed III Remastered’s store page – which includes Liberation HD and is now the only way to play it on Steam – believing they’d been duped into purchasing a soon-to-be-useless game. And three, since Ubisoft wasn’t offering refunds, many viewed the move as deceptive and a major breach of consumer trust.

Ubisoft has finally addressed the matter in a statement to IGN. Ubisoft clarifies the situation by explaining that the owners of Liberation HD and the other titles being decommissioned can still “access, play or redownload” the games once its online services and DLC functionality ceases in September. The publisher states it’s currently working on updating the storefront information for the affected titles and says “it has always been our intention to do everything in our power to allow those legacy titles to remain available in the best possible conditions for players, and this is what we are working towards.”

So, it seems Steam users who own Liberation HD can breathe a little bit easier, even if September’s broader decommissioning is still a disappointing and upsetting decision in its own right. But at least those who bought Aveline’s adventure won’t have the game ripped out from under them after all.