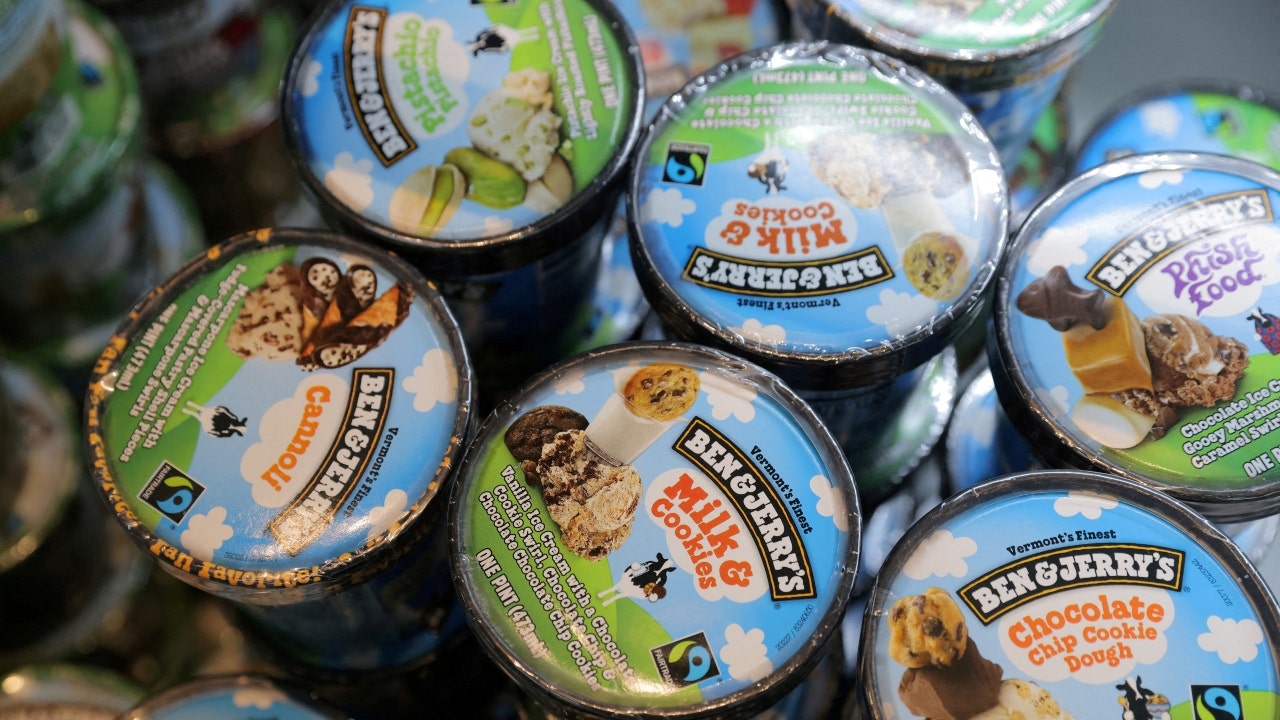 Ben & Jerry’s filed a lawsuit against its parent company, Unilever, on Tuesday in an effort to prevent the sale of its Israeli business to a local licensee.

The sale would allow the ice cream products to remain available in Israel and its occupied territories, Unilever says. But Ben & Jerry’s argues that selling its ice cream in the region is inconsistent with its values.

Ben & Jerry’s, a brand of Unilever, is seen on display in a store in Manhattan, New York City, US, March 24, 2022. (REUTERS/Andrew Kelly/File Photo/Reuters)

According to a lawsuit filed in federal court in New York, Ben & Jerry’s said Unilever’s decision was made without the approval of its independent board.

A judge denied Ben & Jerry’s application for a temporary restraining order on Tuesday, but told Unilever it must, by July 14, show why a preliminary injunction should not be issued.

This comes after Ben & Jerry’s said last year that it would end sales in the Israeli occupied West Bank.

Stopping the ice cream sales in the territories that would have ended sales throughout Israel as the country’s government views the occupied territories as part of its economy.

Ben & Jerry’s said in the lawsuit that its brand is “synonymous with social activism.” It also said that, as part of Unilever’s purchase of the ice cream company more than 20 years ago, it reserved the “primary responsibility for safeguarding the integrity” of the Ben & Jerry’s brand through its independent board.

According to Ben & Jerry’s, Unilever had publicly recognized the brand’s right to make decisions regarding its social views. However, Ben & Jerry’s said last week that Unilever “abruptly reversed course.”

Unilever announced last week the sale of the Israeli branch of its Ben & Jerry’s business to American Quality Products. American Quality said it would continue selling Ben & Jerry’s ice cream in Israel and its occupied territories under Hebrew and Arabic names. Unilever had said it could agree to the sale, despite Ben & Jerry’s independent board’s right to make decisions about the brand’s social mission, because he had primary responsibility for financial and operational decisions.

Reuters contributed to this report.