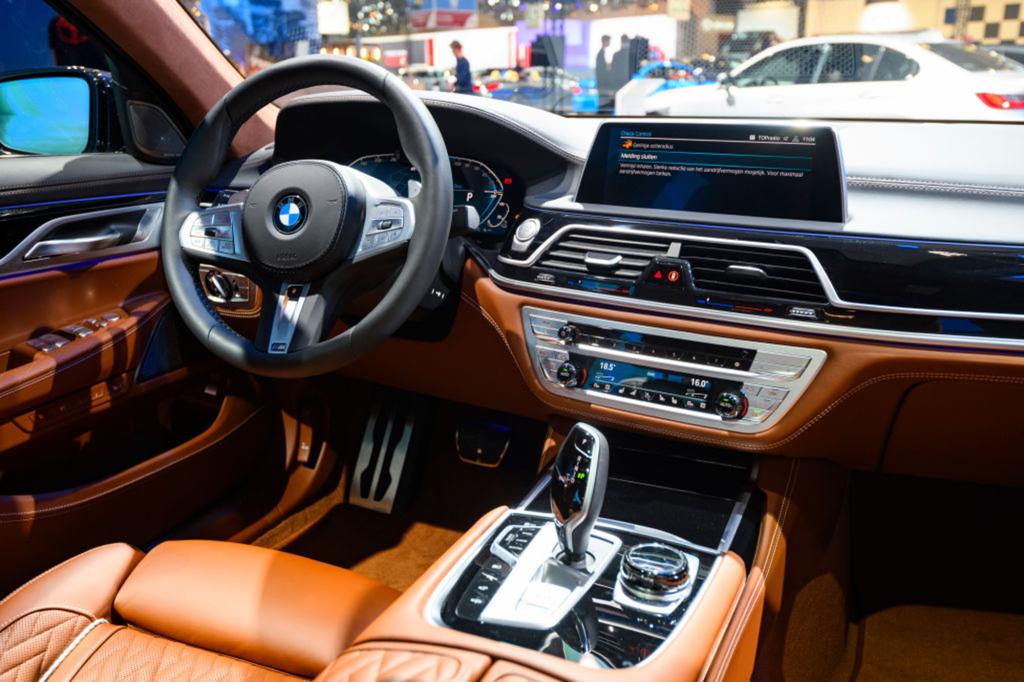 A new plan by BMW to charge for monthly access to vehicle features like heated seats is giving customers road rage.

Under subscription plans recently rolled out in the United Kingdom, Germany, South Korea and several other markets, BMW owners will have to pay the equivalent of $18 per month to turn on the heated front seats that are already installed in their vehicles.

Motorists can also pony up roughly $180 for a one-year heated seats subscription, $300 for a three-year subscription or $415 for “unlimited access.”

“Front Seat heating gets things nice and cosy in no time,” reads BMW’s UK site. “Activation after purchase is quick and easy.”

On a Reddit forum for BMW owners, users are getting cranky.

“Do NOT get the heated seat subscription,” one user wrote in a post that rocketed to the top of the forum on Tuesday. “The f—king hardware is in your car and you’ve already paid! And af—king subscription on top of that is nonsense.”

“This is a dealbreaker for me,” another user said. “If they want subscriptions they don’t get my business.”

BMW did not immediately respond to a request for comment on the heated seat subscription, which is also being sold in New Zealand and South Africa. It’s unclear whether the company plans to sell subscriptions in the United States.

In South Korea, the UK and other markets, BMW is also selling subscriptions for other vehicle features.

Car owners will have to pay $12 per month to use their heated steering wheels and $42 a month for access to adaptive cruise control.

Owners who want to connect their iPhones to their cars through Apple’s CarPlay feature will have to pay a one-time fee of $265. And a feature that switches high beam lights on and off in response to oncoming traffic sells for $12 per month.

“Is this spirit airlines or a luxury brand?” griped one BMW Reddit user in reference to the famously stingy budget airline.

BMW is not the only automaker to charge owners for access to vehicle features. Tesla owners have to pony up as much as $199 per month for access to “full self driving” software.