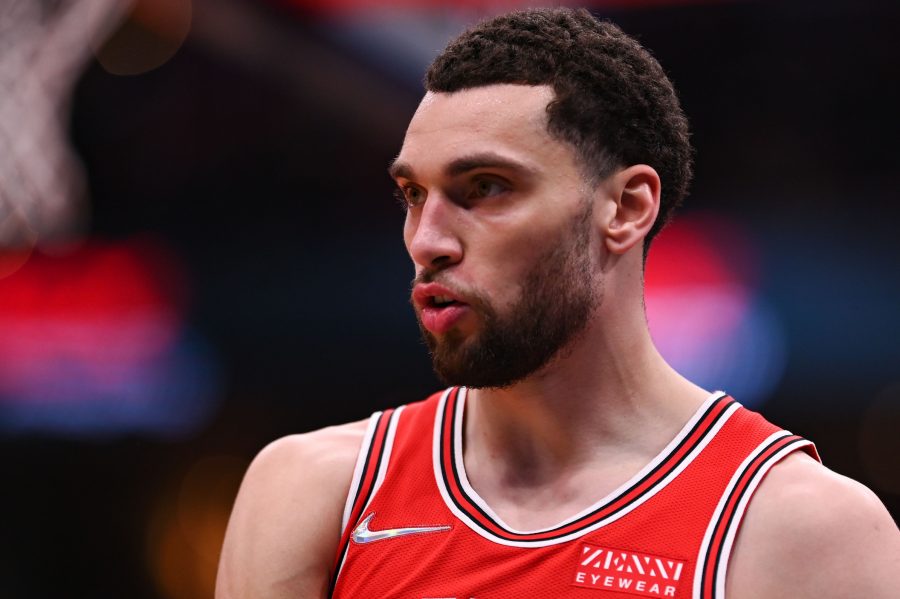 Bulls swingman Zach LaVine didn’t meet with any other teams during free agency, Rob Schaefer of NBC Sports Chicago writes. The parties swiftly agreed to a five-year max deal with a player option in the final season.

“I went into the offseason with an open mind. I laid out my goals, just like I always have,” LaVine said. “And once I was able to meet with (GM) Marc (Eversley) and AK (Artūras Karnišovas) and they came to me with everything that I wanted, there was no other reason for me to go outside and look at any other teams. I think that would have been disrespectful on my end because they gave me everything that I asked for.”

We have more on the Bulls: