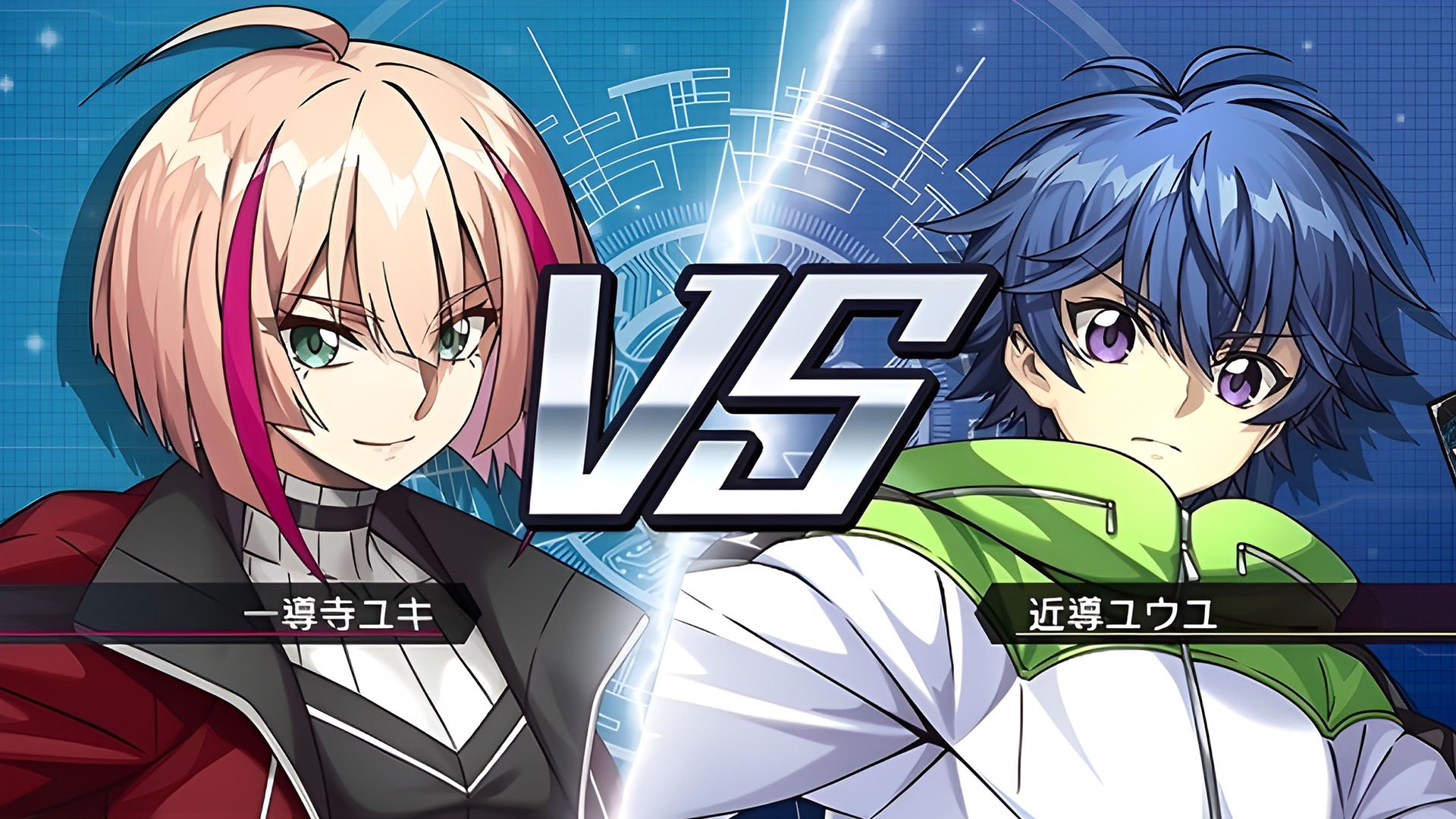 Cardfight!! Vanguard Dear Days will launch for Switch and PC via Steam on November 17, Bushiroad announced. It will support both English and Japanese language options. In Japan, the game will be priced at 7,678 yen.

Here is an overview of the game, via its English official website:

Weave hopes through fiery fights and stand up as a new vanguard!

Yuki Ichidoji is a strong-willed and honest girl who excels in both academics and athletics—the polar opposite of her meek, mild-mannered brother, Rasen.

After tailing her brother one day, she stumbles upon him secretly enjoying Vanguard…

Soon, Yuki finds herself drawn into the world of Vanguard.

In hopes of reviving the legendary team Setsugetsuka that was founded by Gosetsu Katsushika, she faces off against fighters from formidable teams!

In the midst of it all, she receives a fight invitation from Kanji Meguro, president of the national card shop chain Berserk…