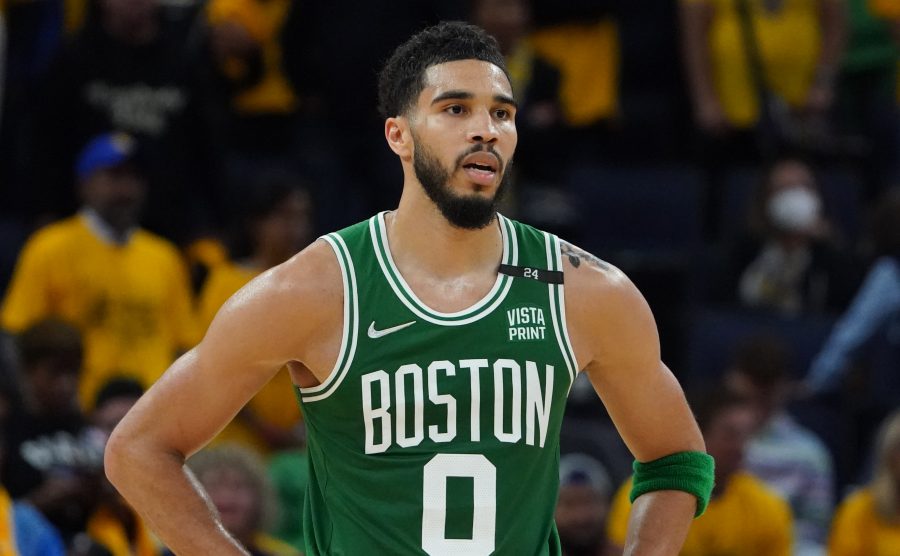 After coming up short in the NBA Finals, Jason Tatum believes the Celtics‘ offseason additions will provide the firepower to make another run at a title, writes Brian Robb of MassLive. Boston gained backcourt depth by accquiring Malcolm Brogdon from the Pacers and will sign Danilo Gallinari to provide more shooting at the wing.

“It’s great, great for our team,” Tatum said today as he watched the Celtics’ Summer League team. “Obviously said to see your brothers leave, (Daniel) Theis and Aaron (Nesmith), but we got better. Two veteran guys that are proven and ready to help us get to the next level. So I’m excited to have those guys.”

Tatum said he sent text messages to Brogdon and Gallinari after the news broke that they were on their way to Boston. He adds that president of basketball operations Brad Stevens kept him informed as the moves came together.

“Just kind of told me some options they were looking at, things they were keeping their eye on for free agency,” Tatum said.

There’s more on the Celtics: