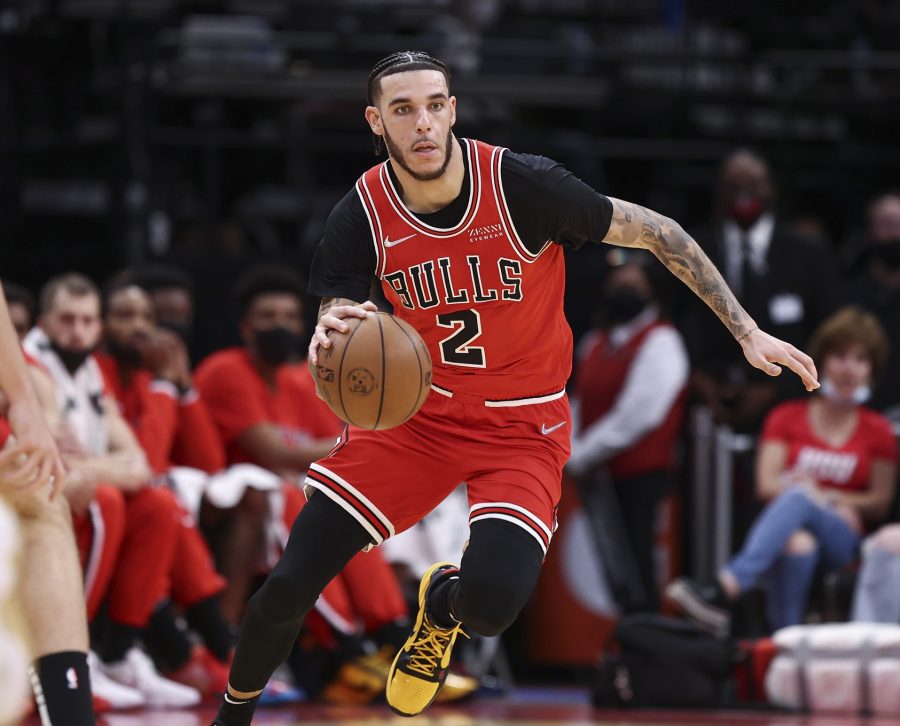 “He’s getting better. Probably not at the speed that we would like. But he’s getting better,” Karnisovas said of Ball. “Hopefully, he’s going to be ready for training camp. That’s just our hopes.”

Ball, who underwent surgery on a torn left meniscus in January, was bothered by a bone bruise when he attempted to ramp up his rehab process last season. According to Johnson, Ball has experienced “similar starts and stops” this offseason and still sometimes experiences discomfort when he increases his workload.

Here’s more from around the Central: