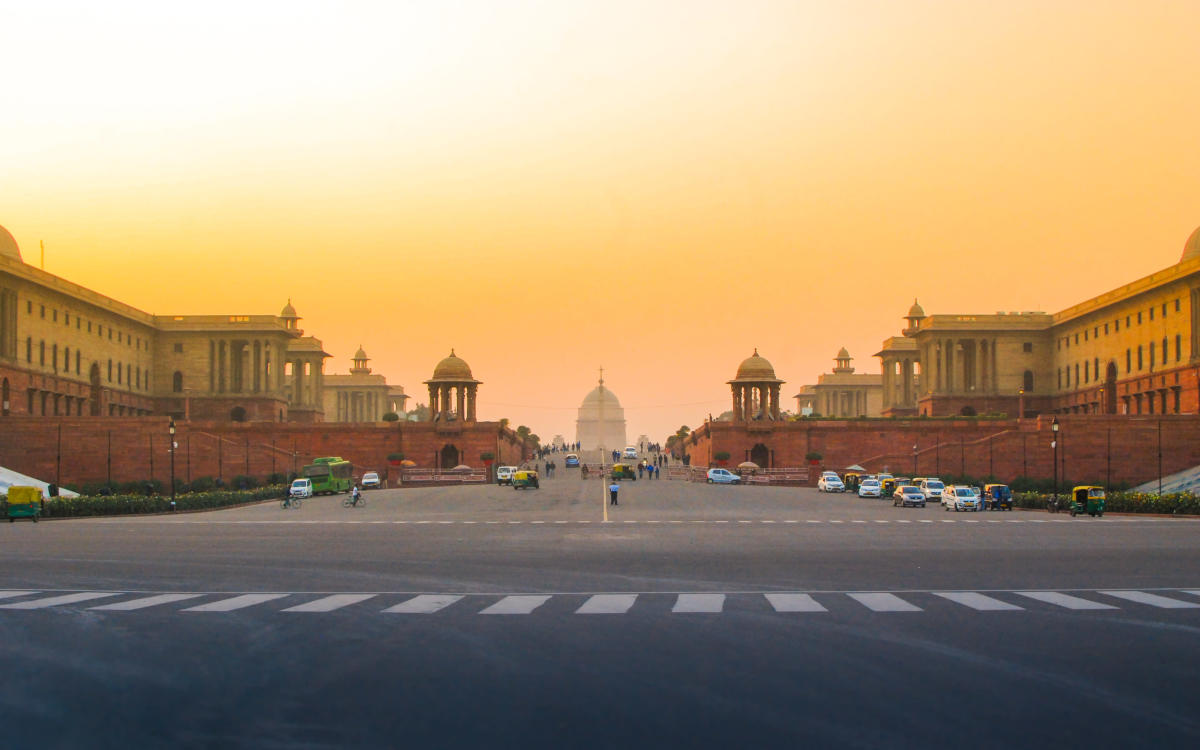 China has criticized Indian authorities for “frequent investigations” into local units of Chinese firms and warned that such move “impedes the improvement of business environment” in India and “chills the confidence and willingness” of other foreign nation’s businesses to invest and operate in the South Asian market, China’s embassy in India said in a statement, following raids into Vivo offices earlier this week.

“The frequent investigations by the Indian side into Chinese enterprises not only disrupt the enterprises’ normal business activities and damage the goodwill of the enterprises, but also impedes the improvement of business environment in India and chills the confidence and willingness of market entities from other countries , including Chinese enterprises to invest and operate in India,” Wang Xiaojian, Spokesperson of Chinese Embassy in India Counsellor, said in a written statement.

The Enforcement Directorate, India’s anti-money laundering agency, earlier this week raided dozens of phone-maker Vivo’s operations and production sites across multiple states. In a statement to TechCrunch, Vivo said it was cooperating with Indian authorities.

The Enforcement Directorate said Thursday afternoon that a firm associated with Vivo used forged documentation at the time of incorporation in India. The agency seized 119 bank accounts with $58.7 million linked with Vivo India, it added (PDF).

The The incident follows a similar investigation into Xiaomi, another Chinese firm. The ED seized $725 million from Xiaomi India, accusing the company had violated the country’s foreign exchange laws. Executives of Xiaomi, which has refuted the charges and has legally challenged the ruling, facedphysical violence” threats during their investigation, Reuters reported earlier.

Chinese smartphone makers command the Indian market, according to research firm Counterpoint. Xiaomi held the tentpole position in the India in the quarter that ended in March, whereas Vivo was the fourth largest smartphone vendor by the volume of handsets shipped, Counterpoint said.

India Cellular and Electronics Association, a lobby group that represents several tech giants including Apple and Amazon, in May urged New Delhi to intervene and alleged ED of lacking understanding of just how royalty payments worked in the tech industry. (The Indian Enforcement Directorate said earlier that Xiaomi had remitted $725 million to three foreign-based entities “in the guise of royalty” payments.)

Tension between the two nuclear-armed nations escalated in 2020 after a skirmish at the border. India has since introduced several restrictions on Chinese firms (without ever naming China in its orders.)

In the past two years, New Delhi has banned hundreds of Chinese apps including TikTok, UC Browser and PUBG Mobile, citing national security concerns. India also amended its foreign direct investment policy in 2020 to require all nations with which it shares a boundary to seek approval from New Delhi for their future deals in the country. Previously, only Pakistan and Bangladesh were subjected to this requirement.

The investment rule has significantly curtailed Chinese investors’ ability to back Indian businesses and startups. Prior to the amendment, Tencent and Alibaba were among the most prolific backers of Indian startups.

Xiaojian said Wednesday evening that the world’s largest population always asks Chinese firms to follow laws and regulations overseas and “wishes” that the Indian side provides a “fair, just and non-discriminatory business environment” to Chinese firms.