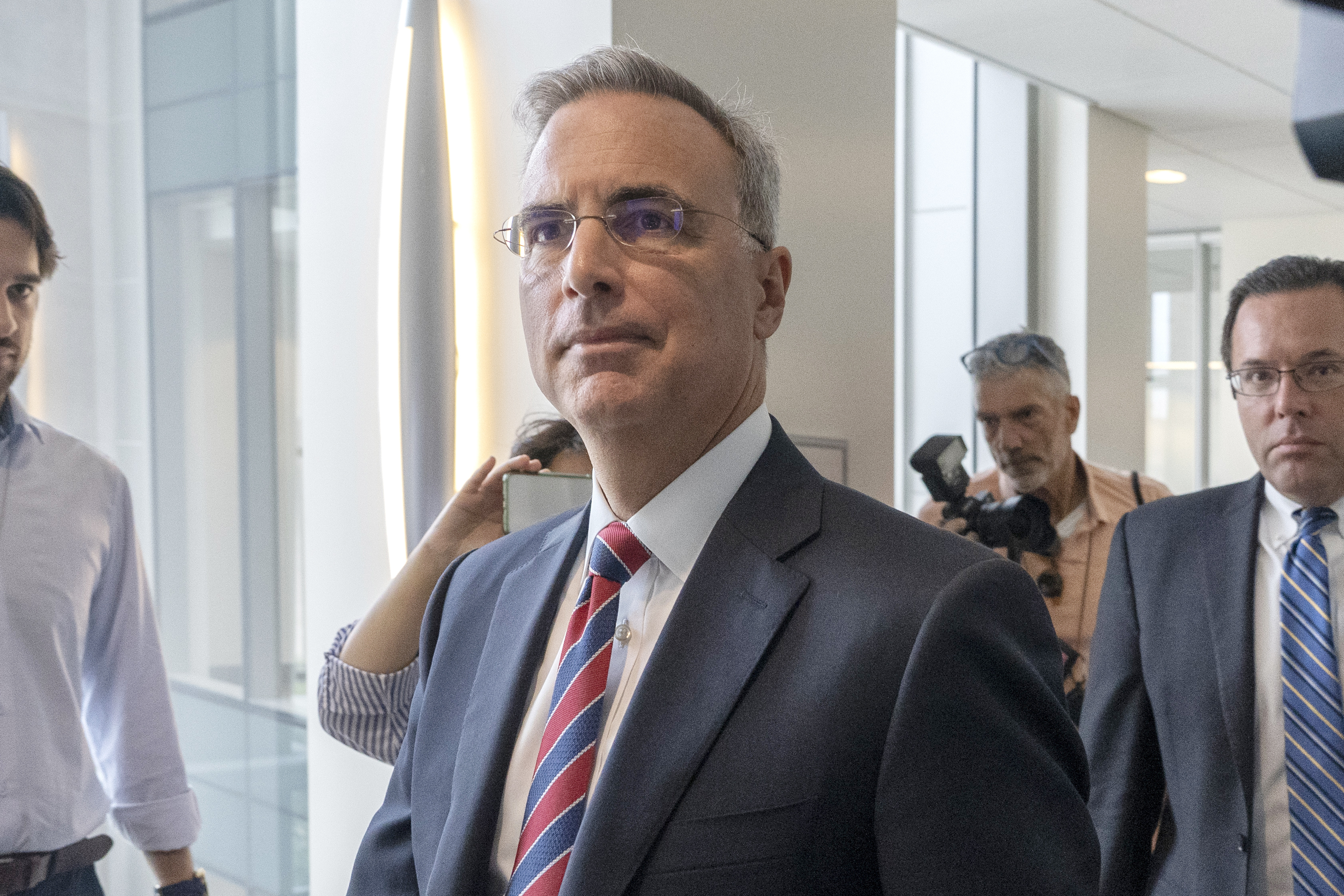 “I think there was a lot of information that fit into this bigger puzzle that we’re putting together,” Murphy said. “And we have different voices telling about the same meeting, and more or less telling the same story.”

As the top White House lawyer, Cipollone could be a key source of information on former President Donald Trump and his allies’ attempts to overturn the results of the 2020 presidential election. In her bombshell public testimony last month, for instance, former White House aide Cassidy Hutchinson said Cipollone warned of legal culpability if Trump went to the Capitol with his supporters on Jan. 6.

Murphy said the select committee was able to get Cipollone “to confirm the concerns that he did have” about efforts to subvert the election.

“He made very clear that he took the side of many of the folks that you’ve already seen come before the committee, and was asserting that there wasn’t enough evidence to prove that the election was not free and fair,” Murphy said .

Asked if Cipollone’s testimony will be featured publicly this week, Murphy said, “I imagine that you will be hearing things from Mr. Cipollone, but also from others that were in the White House.”

The panel is slated to hold a hearing Tuesday on the convergences between Trump world and extremist groups such as the Proud Boys and Oath Keepers surrounding Jan. 6. Another hearing is possible this week, but has not been announced by the committee.

Murphy is expected to lead Tuesday’s hearing along with Rep. Jamie Raskin (D-Md.). The Maryland Democrat said Sunday on CBS’ “Face the Nation” that they plan to highlight a Trump tweet from December 2020 proactively calling on people to join the Jan. 6 protests at the Capitol. Raskin noted the tweet came just hours after the president met with allies at the White House about schemes to overturn the election.

“People will hear the story of that tweet and then the explosive effects it had in Trump world and specifically among the domestic violence extremist groups, the most dangerous political extremists in the country at that point,” Raskin said.

Raskin said they also planned to discuss the “fundamental importance” of a Dec. 18, 2020, White House meeting where Trump’s allies “came in to try to urge several new courses of action, including the seizure of voting machines around the country.”

Trump’s allies, such as Sidney Powell and Rudy Giuliani, were part of the discussion, Raskin said, while “against this ‘crazy team’ were an inside group of lawyers who essentially wanted the president at that point to acknowledge that he had lost the election and were far more willing to accept the reality of his defeat.” The select panel didn’t expect to have witnesses who were at the meeting speaking publicly about it on Tuesday, Raskin said, though they were going to present other evidence.

POLITICO has previously reported that former New York City Police Commissioner Bernie Kerik, who worked with Giuliani on his efforts to find voter fraud, told the select panel that retired Army colonel Phil Waldron had first floated the idea of ​​Trump issuing an executive order to seize the voting machines.