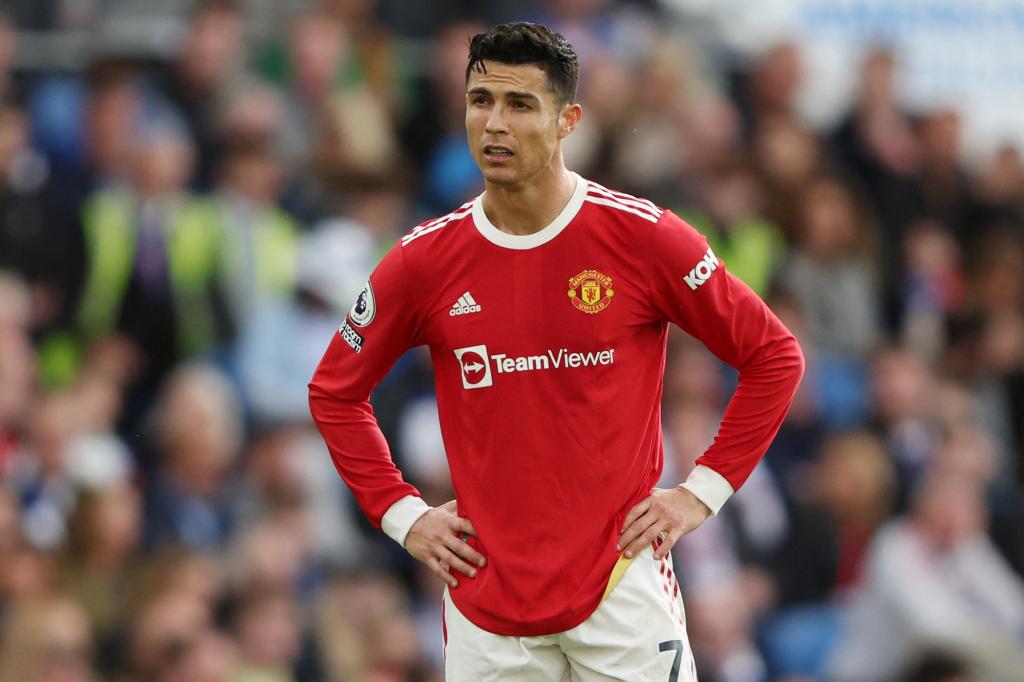 Just 11 months after Ronaldo was triumphantly announced at Old Trafford the Portuguese superstar has told the club he would like to leave if they receive a strong enough offer, per multiple reports, after United failed to qualify for the Champions League last season.

Ronaldo scored 24 goals in all competitions to lead United, but the campaign was largely a disaster, as the club was sixth in the Premier League — tied for its second-worst finish of the Premier League Era — and lost in the Champions League Round of 16, failing to secure any trophies. Ronaldo, who came to United at the last minute after being linked to Manchester City, struggled to fit within Ole Gunnar Solskjaer’s system before Solsjkaer was replaced by the polarizing Ralf Ragnic.

According to The Athletic, newly minted Chelsea owner Todd Boehly met with Ronaldo’s agent, Jorge Mendes, last week to discuss the idea of ​​him playing in London. The website also named Bayern Munich and Napoli as potential suitors, while Paris Saint-Germain is not considered interested.

Ronaldo reportedly has a year left on his deal with United, which does not view him as being for sale, according to The Athletic.

A five-time Ballon D’Or winner, Ronaldo’s 141 Champions League goals are the most of any player. If he is with United next season, it will be the first year in which he won’t take part in the top European competition since 2002-03, when he was 17 years old and playing for Portugal’s Sporting Lisbon.