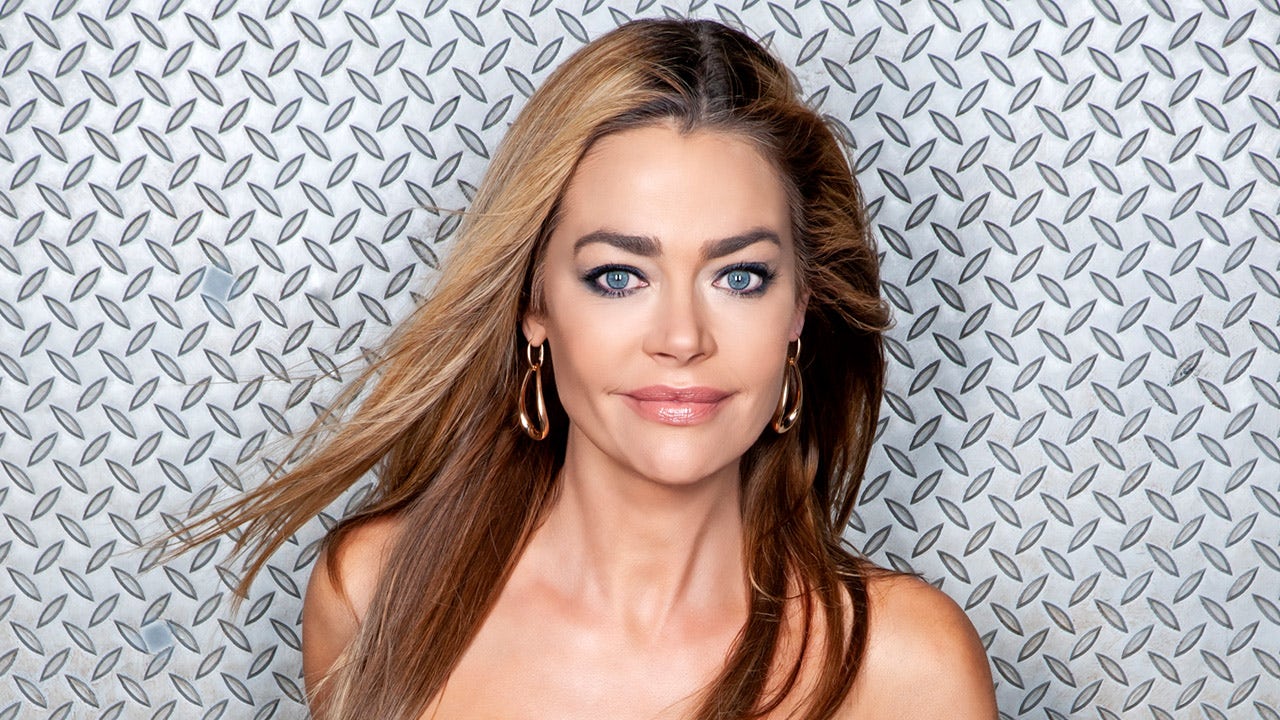 Denise Richards is giving insight into why she launched an OnlyFans account.

Richards, 51, explained she “wasn’t educated” on what OnlyFans was before she made an account in a recent interview.

“My daughter got a lot of backlash for opening the account,” Richards told KTLA. “I had heard of OnlyFans, but I wasn’t educated on what OnlyFans was and once I started to learn about it, I really think that the creators of the site really took the best of every platform of social media and put it into one site. You own your content. The other sites, they can sell your content.”

“We all post pictures with ourselves with bathing suits on Instagram and some of the other sites that there’s no difference other than you actually own the content,” she continued.

Richards’ OnlyFans launch came after she defended her daughter’s decision to join the premium content site.

Sami announced that she was joining the subscription-based service, known for its adult content, where creators can post photos and videos for monetary income in June. Bella Thorne, Blac Chyna, Cardi B, Carmen Electra and Amber Rose are just a few celebrities with accounts on the site.

“Lots of negative comments on my social this past week,” Richards said at the time. “I have to say, I wish I had the confidence my 18 yr old daughter has. And I also can’t be judgmental of her choices. I did Wild Things & Playboy, quite frankly her father shouldn’t be either.”

Charlie Sheen and Richards have both shared their support for their daughter Sami, who also launched an OnlyFans account.
(Kevin Mazur/WireImage)

Despite originally being disapproving, Charlie Sheen put on a “united parental front” with Richards after Sami’s launch.

“Denise has illuminated a variety of salient points, that in my haste, I overlooked and dismissed,” Sheen said in a statement obtained by Fox News Digital.

“Now more than ever, it’s essential that Sami have a united parental front to rely upon, as she embarks on this new adventure. From this moment forward, she’ll have it abundantly.”

Richards is offering a $25 subscription to her OnlyFans.

Richards shared a link to her OnlyFans account on the 4th of July. She shared a photo of herself in a patriotic bikini. The actress is currently offering a $25 subscription for her followers.

Lauryn Overhultz is an entertainment writer for Fox News Digital.