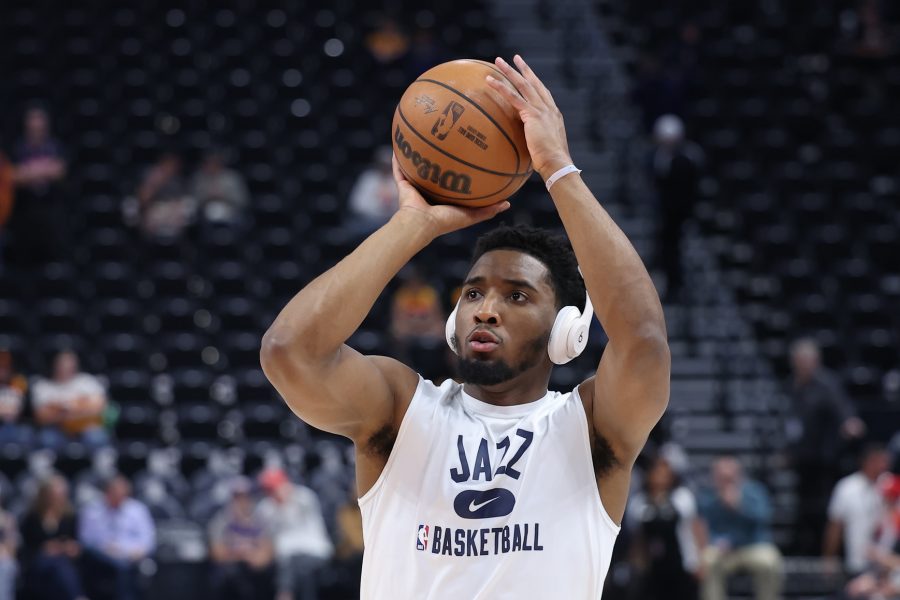 Teams monitoring the Donovan Mitchell situation believe Utah is looking for a package headlined by draft picks in exchange for the star guard, according to Ian Begley of SNY.tv.

Those same teams say the Jazz are looking for a deal similar in scope to what they received for Rudy Gobertwhich was unprotected first-round picks in 2023, 2025, and 2027, along with a top-five protected 2029 first-round pick and the right to swap first-rounders in 2026. Utah also received Minnesota’s 2022 first-rounder, Walker Kessleras well as Malik Beasley, Patrick Beverley, Jarred Vanderbiltand Leandro Bolmaro.

As Begley observes, the Knicks have the ability to meet the Jazz’s first-round pick criteria, which might give them a leg up over other suitors like the Heat.

Having said that, the Knicks are leery of trading away the kind of compensation Utah got for Gobert because they believe they wouldn’t have a good enough roster remaining to be a contender. Including RJ Barrett might be a non-starter for New York, as the Knicks have no interest in dealing the 22-year-old wing, Begley reports.

It’s unclear if Utah would even be interested in Barrett, considering he’s eligible for a rookie scale extension and could be in line for a large payday. Jake Fischer of Bleacher Report said at the end of June that there was “mutual interest” between the Knicks and Barrett in coming to terms on an extension, and Begley reiterates that the two sides are “optimistic” about a deal coming together.

According to Begley, the Nets also have interest in Mitchell, but the designated rookie rule complicates matters, because they already have Ben Simmons.

In his examination of where Mitchell might land, Kevin O’Connor of The Ringer believes that sending Simmons and picks to Utah might appeal to the Jazz. However, the Nets would be wise to stand pat on the trio of Kevin Durant, Kyrie Irving and Simmons if they want to contend, because that is their best pathway to a title, O’Connor says.