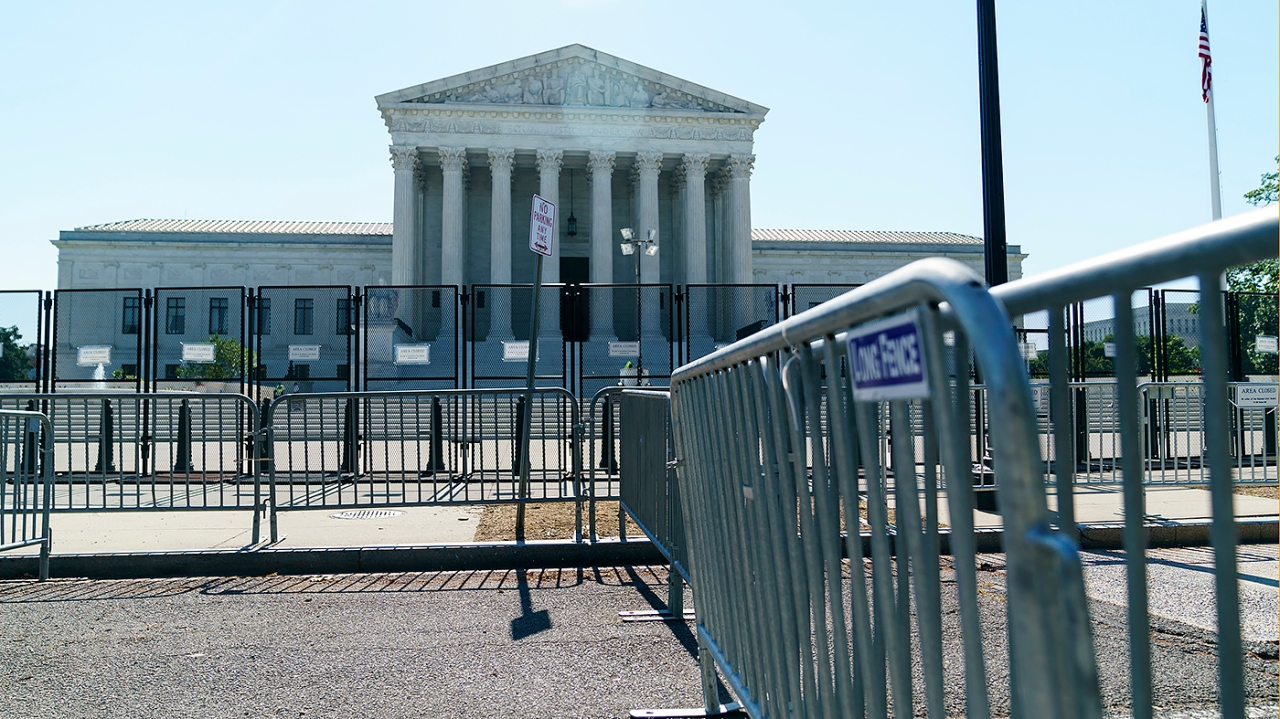 The decision by a majority of six ultra-conservative Supreme Court justices to limit the ability of the Environmental Protection Agency to regulate rising carbon dioxide emissions was expected but is nonetheless deeply upsetting and alarming to anyone who cares about the sustainability of life on our fragile planet — and America’s response to the unfolding climate change tragedy.

Unfortunately, we may soon look back on this verdict in the years ahead as the day when our collective terrifying hot-house future was all but assured by a group of blinkered, ill-informed justices exhibiting all the symptoms of the Dunning Kruger effect: the The phenomenon where individuals who know very little about a subject take strident positions informed by their own ignorance, unable to recognize their own lack of expertise.

Let us be clear: The SCOTUS majority does not know what they are talking about. They are risking Americans’ survival for their own shortsighted ideological goals. As Gavin Newsom, Democratic Governor of California observed: “The Supreme Court sided with the fossil fuel industry, kneecapping the federal government’s basic ability to tackle climate change.” We see the SCOTUS majority overreaching in an apparent desire to cripple the regulatory power of the modern state to address common urgent climate challenges.

In doing so, the SCOTUS majority is marching backward, its eyes and ears closed, its senses seemingly unaffected by the hotter, smoky, drier reality we all live in.

SCOTUS is ignoring the views of the world’s scientists, who are reporting repeatedly and urgently through the International Panel of Climate Change, calling for immediate multilayered cuts to greenhouse gas emissions across all parts of our transportation and societies — from to power generation, agriculture , industry and sequestration technologies. The science is not in dispute; it has not been for more than 30 years.

The court is discounting the consensus among serious policymakers and economists, from the left and right including US Treasury Secretary Janet Yellen, former Treasury secretary and Harvard University Professor Lawrence Summers, Nobel Prize-winning economist William Nordhaus, London School of Economics and Political Science Professor Nick Stern, and a great many others. These experts agree regulating and pricing carbon to internalize the real cost of pollution is essential. To be sure, there are arguments about levels, but not about the essential role of regulators in setting the carbon price and regulating emissions. Europe already prices carbon in a cap-and-trade scheme (at 89 Euros and rising); China has launched the world’s largest cap-and-trade scheme. Sweden, Canada and many other states also price or tax carbon.

In the past, the EPA has been very successful in regulating airborne pollutants. It dealt with acid rain with a hugely successful cap-and-trade system. Governments and regulators also acted to solve the hole in the ozone layer. Such well-designed administrative mechanisms are now off-the-table for carbon, thanks to the Dunning Kruger Six.

The SCOTUS mostly for backwardness apparently knows no bounds. They have judged regardless of their lack of expertise and — in this case — regardless of the lack of any actual rule to open on. The court’s majority demonstrates willful blindness to the real and ongoing danger this foolish ruling creates for us all.

The court’s ruling can lead us all to despair and rightly so. But our response has to be forward-focused and multifaceted.

The Biden administration must redouble its efforts to achieve breakthroughs on climate change oversight.

States — California and others, must redouble their own plans to regulate, restrict and cut local greenhouse gas emissions.

Voters — younger voters — must vote in the midterms for candidates who are committed to immediately addressing climate change and commencing policy reformsly. We have no time to waste. Climate tipping points of no return loom large and are almost (or already are) upon us.

It is almost always said that the next election is the most important of our lifetimes. This November this is not hyperbole: What happens in the next few months and in this midterm election will have profound long-term implications for the entire world.

Elect a Republican House and Senate and nothing will be done to address SCOTUS’s terrible rulings. Instead, further backsliding will be seen. We will miss our climate change targets and draw a myriad of ecosystem, social and economic dangers closer to us all.

America’s audacious independence Day, freedom and the ‘Ministry of Fun’

Elect a Green Congress, and we can begin to reverse the shortsighted destructive judicial activism of the SCOTUS six, and the US can quickly rebalance and reorient our society and economy towards a more equitable, prosperous, sustainable, green tomorrow.

That green progressive Congress must then set about also enlarging the size of the Supreme Court so it can, going forward, reflecting the views of the majority of citizens who live in the real warming world scorched by climate change, not a blinkered constructivist-textualist fantasy that risks our planet and our species’ survival.

Stuart PM Mackintosh is executive director of the Group of Thirty and author of “Climate Crisis Economics.”