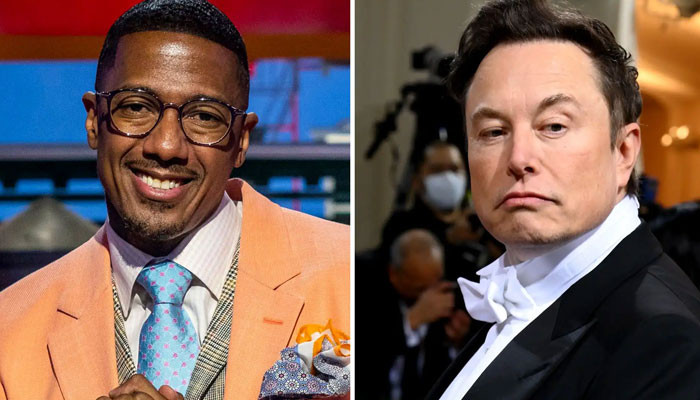 In an op-ed on Daily Mail, the columnist ridiculed the duo’s cult mentality, wherein they welcome multiple children from different women around the world.

“This may be the creepiest tag team tweet thread in history,” McCain, 37, wrote.

“What the heck is going on here?” she asked as the duo praised each other for their kids.

She added, “I don’t care how many times Musk eviscerates cancel culture and wokeism. I don’t care that he is ‘supposedly’ buying Twitter to save it from the bots and thought-police, or colonizing Mars to save the human race. This is flat out weird.”

“This ‘impregnate the planet’ mentality is creepy and comes off like the actions of a cult leader more than an altruistic person who wants to expand their family and save the planet,” McCain asserted. “Elon is the wealthiest man on the planet, he certainly can largely do whatever he wants, whenever he wants, however he wants, but don’t for a minute think that ordinary Americans relate to this at all.”

Confirming he welcomed twins with his top executive in 2021 on Twitter, Musk said: “Doing my best to help the underpopulation crisis. A collapsing birth rate is the biggest danger faces civilization by far,” Musk, 51, tweeted amid the news. “I hope you have big families and congrats to those who already do.”

Cannon, 41, then chimed in, “Right there with you my Brother!”