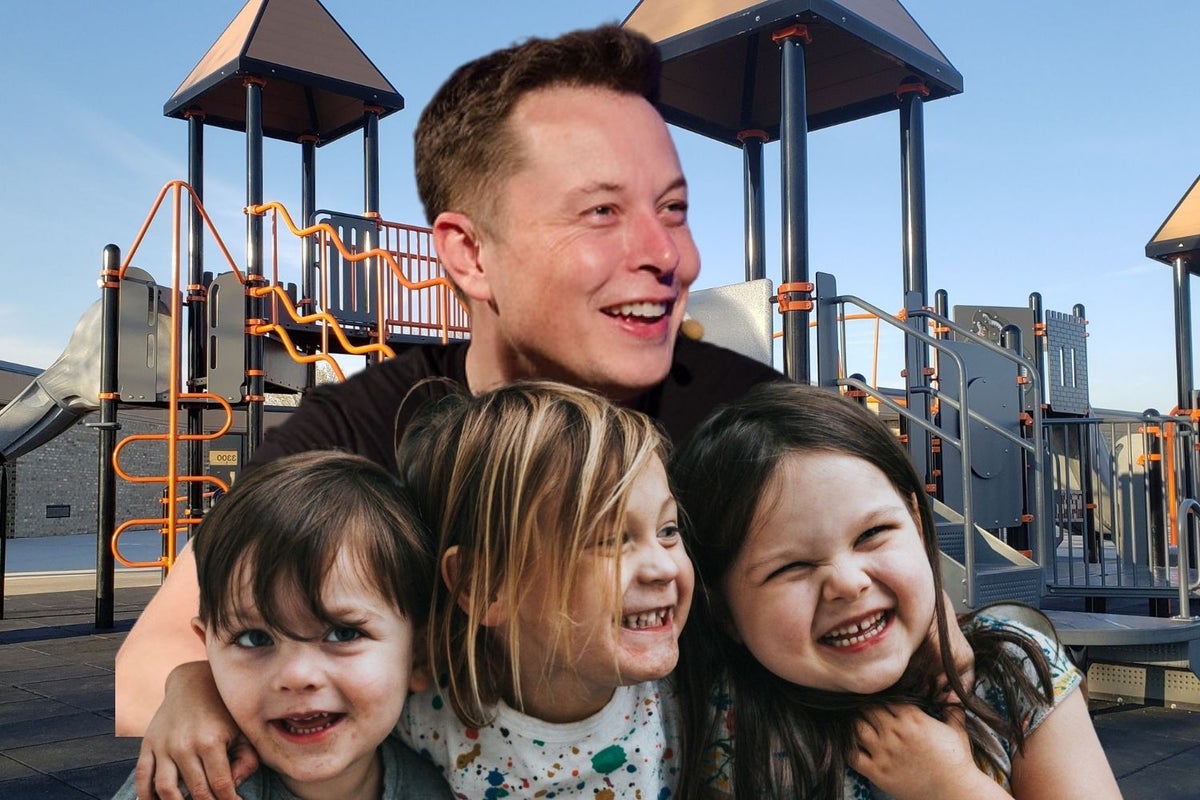 Doing my best to help the underpopulation crisis.

A collapsing birth rate is the biggest danger of civilization faces by far.

Incidentally, the tweet came close on the heels of a Business Insider report that said the Tesla, Inc. TSLA chief executive officer fathered twins with Neuralink executive Shivon Zillis just before he welcomed his second child with singer Grimes through surrogacy. If these rumored children are accounted for, Musk would be a father to nine children in total, although one of his children recently received court approval for cutting ties with him.

Musk to Deepen His Contribution: When a Twitter follower brought to his notice people who don’t want to have a lot of kids due to non-affordability, Musk had a solution. He said he is planning to significantly increase childcare benefits at his companies.

He also hoped other companies will follow the suit. Additionally, he said the Musk Foundation plans to donate directly to families and details will be announced next month.

Kids are worth it if at all possible. I’m planning to increase childcare benefits at my companies significantly.

Hopefully, other companies do the same.

Hopefully, details to be announced next month.

Musk was recently in the news following his announcement concerning the termination of his deal to take Twitter, Inc. TWTR private.

Photo: Created with an image from Heisenberg Media on Flickr