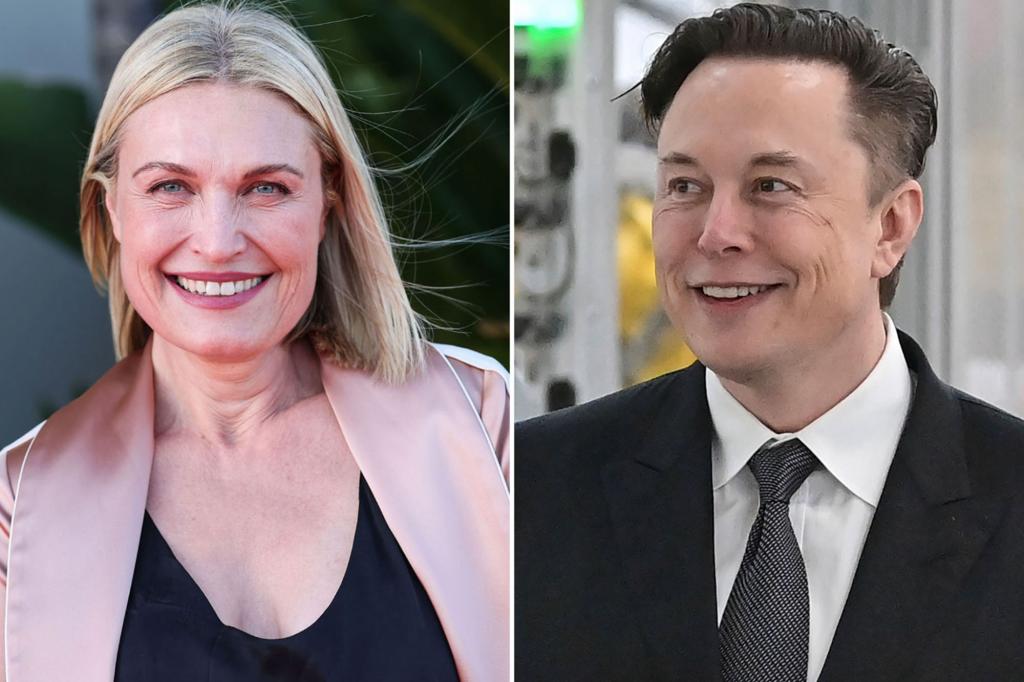 The younger sister of Tesla CEO Elon Musk said she believed her brother would follow through with his highly publicized deal to buy Twitter for $44 billion in an interview published over the weekend.

Elon Musk was set to acquire the social media platform, but pulled out of the multi-billion-dollar deal on Friday, saying Twitter had failed to provide information about fake accounts on its platform despite repeated requests.

Tosca said her family doesn’t think twice about taking risks when the reward is high.

“A lot of people will say things are not going to work because they aren’t used to taking risks,” she told the Times. “With us, it’s like, well, no one’s done it before. Doesn’t mean it can’t be done.”

It’s unclear if Tosca was interviewed and made the statements before or after she learned that her brother had backed out of the deal.

Elon’s termination of the deal followed a long-winded “will he or won’t he” saga after the world’s richest man put the buyout on hold for several months until Twitter proved that spam and bot accounts make up fewer than 5% of users. He first cinched the $44 billion deal in April.

The social media company is assembling a high-profile legal team to sue Elon over the termination, Bloomberg News reported Sunday.

Elon could be forced to fork over a $1 billion breakup fee should the court side in favor of Twitter.