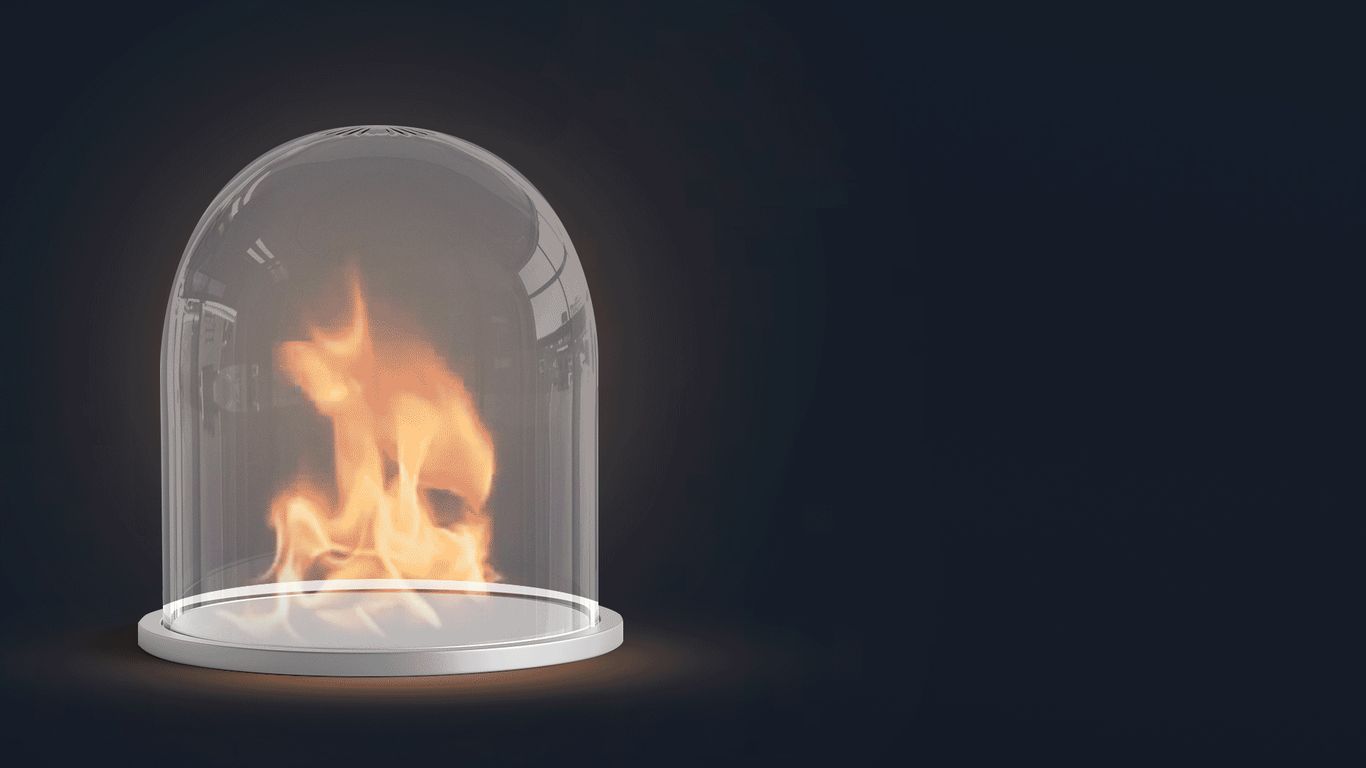 A major new study explains why Western Europe has suffered through a series of extreme heat waves that are outpacing even the planet’s overall warming trend.

Driving the news: The study points to stubborn changes in atmospheric circulation for much of the blame.

Why it matters: Heat waves are deadly. Increases in their frequency and intensity — already taking place due to global warming — raise these risks.

Zoom in: The new study, published in Nature Communicationsfinds that the upward trends in Western European heat waves are tied to the flow of air in the jet stream in and around the region.

The big picture: Importantly, the study ties the persistence of particular jet stream patterns and related heat domes to the rapidly warming land temperatures in the Arctic, and the growing contrast between land and ocean temperatures there.

Yes, but: The study cautions that there are still uncertainties regarding what is causing the increase in the occurrence and persistence of these particular weather patterns, noting that climate models may not be simulating them accurately.