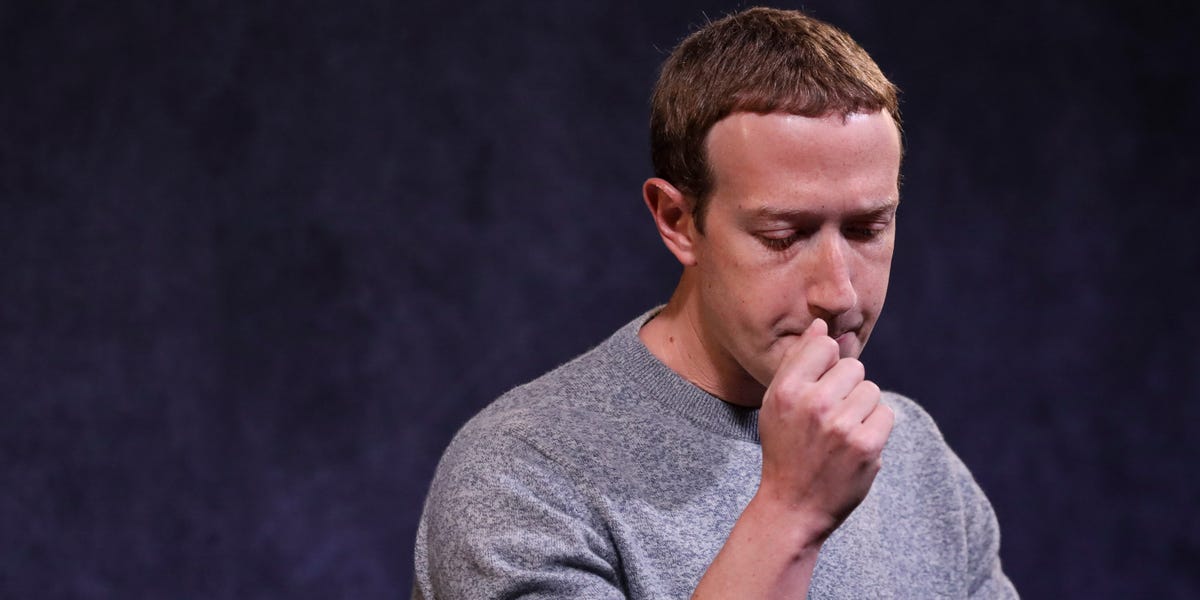 Facebook managers are being asked to take a serious look at each engineer they oversee and decide whether their performance is serving the company well enough to remain employed.

On Friday, Maher Saba, Facebook’s head of engineering, wrote to managers at the company that they were required to identify everyone on their teams they thought fell into the category of “needs support,” according to a memo seen by Insider. The first memo appeared over the weekend in a post to Blind, an app popular with tech workers, by a Facebook employee.

Those identified by managers as underperforming were to be submitted through an internal performance tool by the end of Monday for review, according to the memo. Saba, who has worked for a decade at the company, which last year changed its name to Meta, said this process is being undertaken in order to “move to exit people who are unable to get on track.”

“Every manager needs to think about each person on their team and the value they are adding to Meta,” Saba wrote. “If a direct report is coasting or a low performer, they are not who we need; they are failing this company. As a manager, you cannot allow someone to be net neutral or negative for Meta.”

The company in early May implemented a significant hiring slowdown, freezing new hires for some engineering levels and departments entirely, as Insider first reported. CFO David Wehner said “slower than expected revenue growth” was the main cause. This was just after founder and CEO Mark Zuckerberg said more employees choosing to leave the company would ensure it had “the best” people working for it.

Saba reiterated that point to managers, saying in his note, “I believe we have incredible managers here and we are depending on you to help us make sure we have the talent we need to operate in this new environment.”

This is adding to fears that layoffs at Facebook are on the way, as Insider previously reported. The hiring freeze was seen as a move “to stem the tide of spending” on new hires, an employee told insider. Meta Platforms, Facebook’s formal new name, had 77,805 employees as of March 31, 2022, an increase of 28% year-over-year, it reported in April.

“My guess is there are layoffs coming,” the person said.

The employee who first posted about the memo to Blind referred to Saba’s review demand as “basically a mass PIP because we over hired.” PIP is short for “performance improvement plan,” previously the term many actions tech companies used to describe taken with workers who they identified as underperformers.

Are you a Facebook or Meta employee with insight to share? Got a tip? Contact Kali Hays at khays@insider.com, on secure messaging app Signal at 949-280-0267 or on Twitter DM at @hayskali. Reach out using a non-work device.