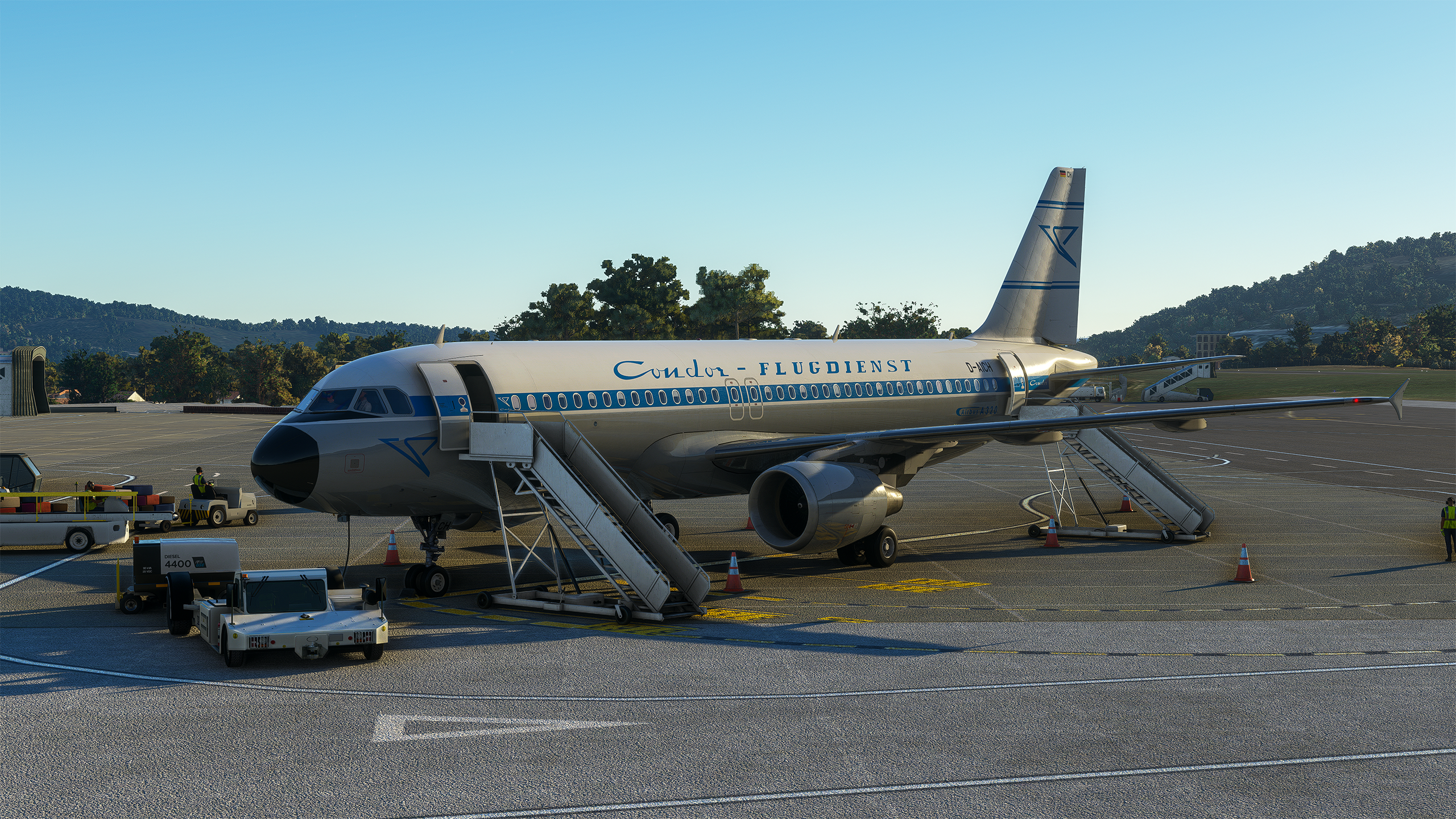 Over on their Discord, Fenix ​​Simulations‘Aamir has given a development update. The update covers some of the topics that the team is currently working on, and should become available in an upcoming update.

The first topic mentioned by Aamir is a VNAV update. The current logic for creating the vertical path has been completely replaced with a new set of algorithms. The initial results of this look quite promising, and after some light testing, the team now has some feedback to continue to revise this logic.

When it comes to flight modeling, the team has also rewritten the logic related to flap lift/drag to provide better and more realistic results when decelerating the aircraft. Additionally, the team has also revised some of the behavior related to immediate post-rotation. Related to this the engine thrust has also been reviewed and adjusted to find better SRS targets targets.

Other changes that the team is currently working on relate to the soundscape (based on feedback from customers), visual bug fixes and VR improvements. The team has also identified over fifty system bugs, crashes and errors that have also been fixed.

That is not all however, as the team is also working on the external engine model and optimisations to their display tech that will not arrive in the next patch. This is due to the large amount of work that this requires. Aamir also makes a very slight hint at upcoming projects besides the A320, for which they are now hiring new developers.

No information has been given on when the changes mentioned would be ready, but we will keep you informed as more information becomes available.