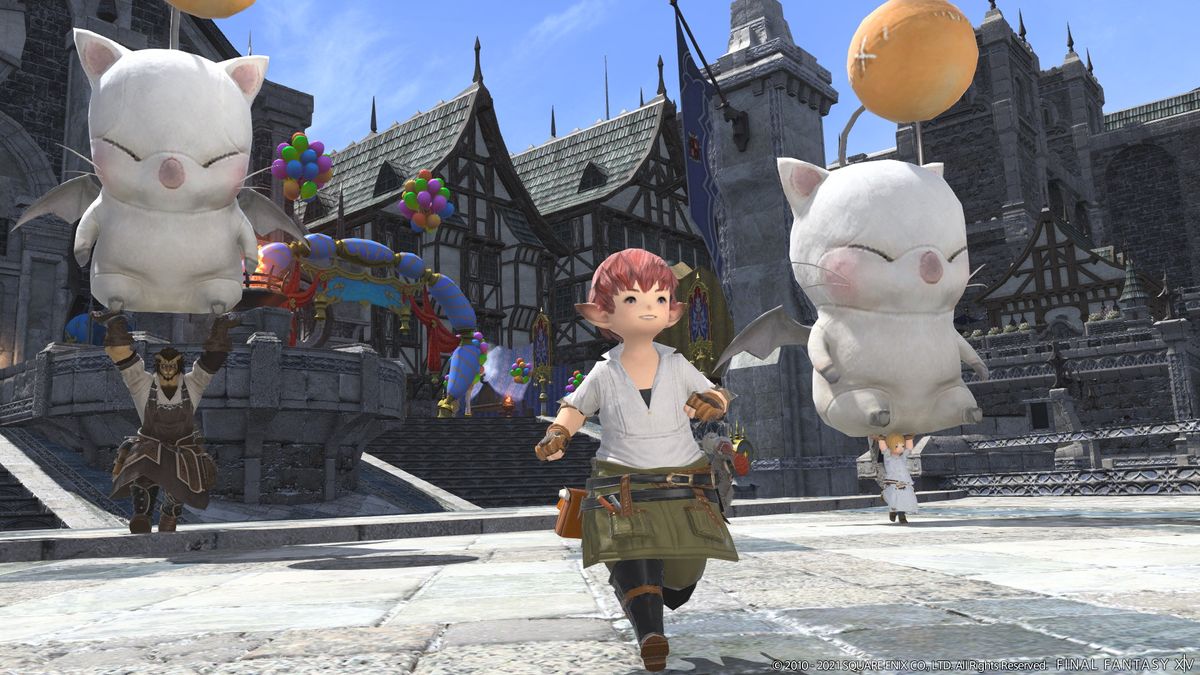 Final Fantasy 14 players are going to great lengths to promote their in-game parties with some going as far as utilizing real-life billboards.

As spotted on Twitter (opens in new tab)and covered by news.com.au (opens in new tab), a number of billboards across the US are currently advertising an in-game party for fellow Final Fantasy 14 players which is due to take place on July 9. The billboards are apparently located in Austin and Houston in Texas, and with more likely to go live today in other locations such as California. All of the advertisements were organized and paid for by the owners of the virtual nightclub Rain.

A photo of one of these billboards was shared by Twitter user @AbyssalFel who also said: “On July 9th, 9PM EST, Rain Nightclub will be having a Beach Party!! It’s our BIGGEST night yet, and my character Akiva Balthazar will be the Hype Host! Re-Tweet this and spread the word, please!! We even have a LIVE BILLBOARD!!” The billboards feature the phrase: “Rain nightclub presents summer bash” along with the date of the event and Discord server details for those who want to attend.

I need a -HUGE- favor from my Followers/Mutuals! On July 9th, 9PM EST, Rain Nightclub will be having a Beach Party!! It’s our BIGGEST night yet, and my character Akiva Balthazar will be the Hype Host! Re-Tweet this and spread the word, please!! We even have a LIVE BILLBOARD!! pic.twitter.com/9XE46GtazLJuly 4, 2022

According to a reply (opens in new tab) to @AbyssalFel’s tweet, the billboards didn’t actually cost that much to rent out, meaning it was totally worth it for the exposure this particular party and Final Fantasy 14 nightclub will now be getting. Although it’s likely that only Final Fantasy 14 players will get the gist of the advertisement.

If you didn’t know, Final Fantasy 14’s nightclubs are the real deal. Often run by select players or groups of players, the clubs usually have other players working in them as bartenders, dancers, and DJs in exchange for in-game currency. So although they do only take place within the world of Final Fantasy 14, a lot of work goes into running them, hence the importance of the billboards.

Want to know more about the latest going ons in Square Enix’s MMORPG? Find out everything you need to know about the upcoming Final Fantasy 14 patch 6.2.