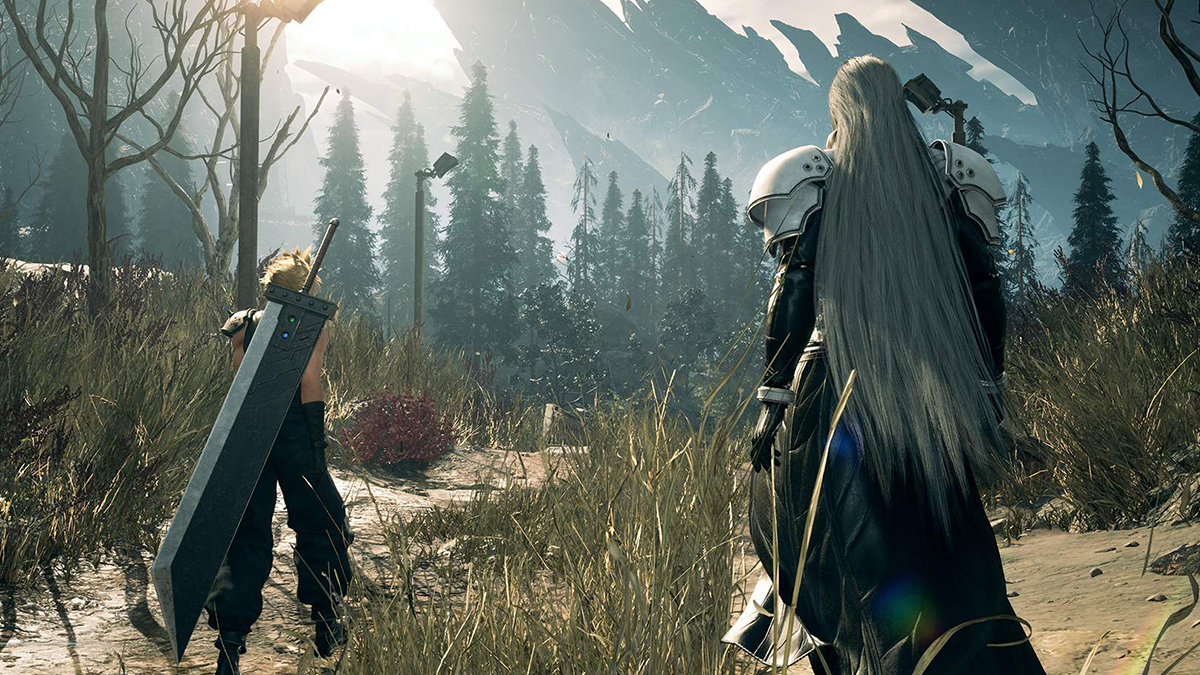 The original Final Fantasy VII has tons of locations spread across three continents, letting you explore towns, ruins, caves, and more. With so much ground to cover, fans were concerned that certain locations would be cut to fit into the Final Fantasy VII Remake trilogy — the first game was set entirely within Midgard, after all. However, creative director Tetsuya Nomura has assured fans that nothing is being cut. Every single location from the original will be collectively present within Remake, Rebirth, and the currently untitled third game.

Nomura said as much in an interview with Famitsu (translated by ResetEra forum member Xenosaga). “There won’t be any locations from the original game cut in the remake,” Nomura declared. “However, due to the structure of [the] remake being multiple games, there will be [a] slight change in the order of places you visit. But no location will be cut.”

The order of locations changing is certainly an intriguing idea, and it raises some questions about Yuffie and Vincent Valentine, optional party members in the original game. Yuffie was introduced in the Final Fantasy VII Remake DLC chapter Intergrade, whereas she could be randomly encountered in forests in the original game. Vincent, meanwhile, could be found in Nibelheim and recruited there. Given the reordering of locations in the new trilogy, there’s a question of when he’ll appear in the narrative or if he’ll be introduced with his own additional chapter.

In any case, there’s a lot to look forward to with the Final Fantasy VII Remake trilogy. The release date of part two, Rebirth, will be sometime in winter 2023. We’re also getting Final Fantasy VII: Crisis Core Reunion this winter, a year ahead of that. Reunion is a reimagining of the cult classic PSP action RPG, now coming to PlayStation 5, PlayStation 4, Xbox Series X/S, Xbox One, Nintendo Switch, and PC. Similar to how the Final Fantasy VII trilogy will retain all of its locations, Crisis Core Reunion will keep the slot machine combat system of the original.