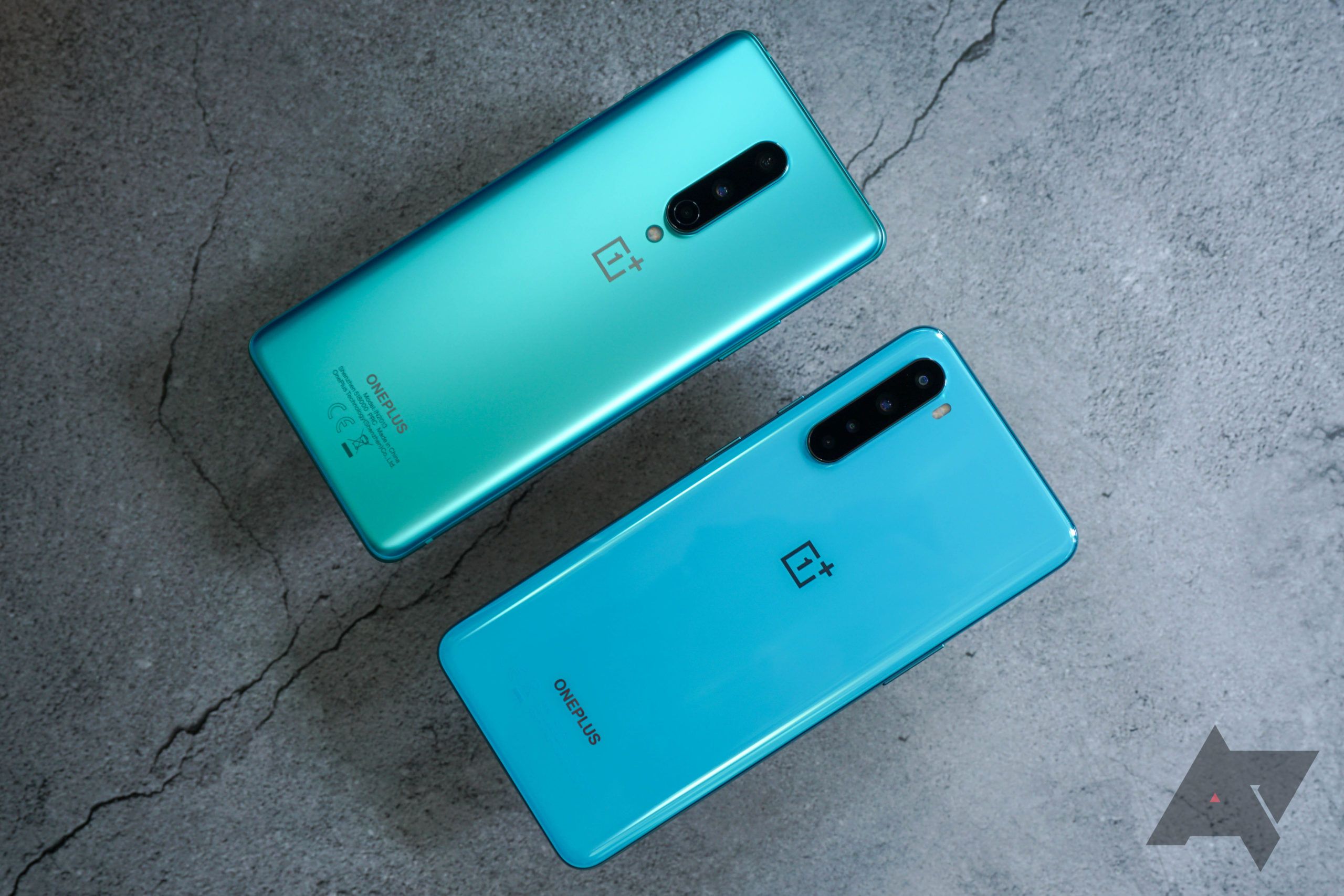 Starting with a clean slate and a new skin for OxygenOS

OnePlus initially positioned Nord as a fresh new thing, almost like a brand release to bring its efforts back to the midrange and budget smartphone market. While Nord has become more integrated with the core OnePlus brand and its broader strategy soon after the launch of the first Nord phone, there may have been a good reason for these initial efforts. Nord might just be spun off into its own separate sub-brand, much like how Xiaomi handles Poco.

A report from The Mobile Indian cites “sources in the industry” (via Screen Rant) saying that OnePlus is looking into removing Nord from its core brand. It would still make clear what relationship there is between the two, though. Nord devices could soon be released with a note that they’re “from OnePlus” or “a OnePlus brand.” The Nord brand itself would also see a small facelift, with a move to a light blue font and style. This would be quite similar to what that the initial OnePlus Nord was advertised with.

The branding the first OnePlus Nord phone was announced with

Presumably, the new Nord brand will have a bigger offline presence, at least in India. It’s supposed to have its own stores, showrooms, and shop spaces. Nord will also get its own team tasked with creating a custom approach to OxygenOS, though apparently, it will only run a skin of its own on top of it. The brand is then expected to further expand into other product categories, like TVs, earbuds, fitness bands, power banks, and more.

With the rebranding, the Nord brand is also supposed to move up the ladder a bit, offering more premium devices that sit somewhere between the current Nord lineup and flagship OnePlus devices. However, it wouldn’t compete directly with its parent’s high-end smartphones.

This move wouldn’t be superior for a company under the BBK Electronics umbrella, which OnePlus is also part of as an Oppo subsidiary. Before taking back OnePlus into its portfolio, Oppo already spun off Relame into its own sub-brand, and Vivo did the same with iQOO. It’s not even something too special when you look at the broader Chinese industry. As mentioned earlier, Xiaomi does something similar with its gaming and enthusiast focused Poco brand.

The step might also be good to give OnePlus a clean slate on the market. Ever since it announced that it was fully joining forces with its parent Oppo, wanting to consolidate its OxgenOS skin with Oppo’s ColorOS, OnePlus has been under constant fire for losing a ton of features and DNA that previously made it stand out from the crowd.