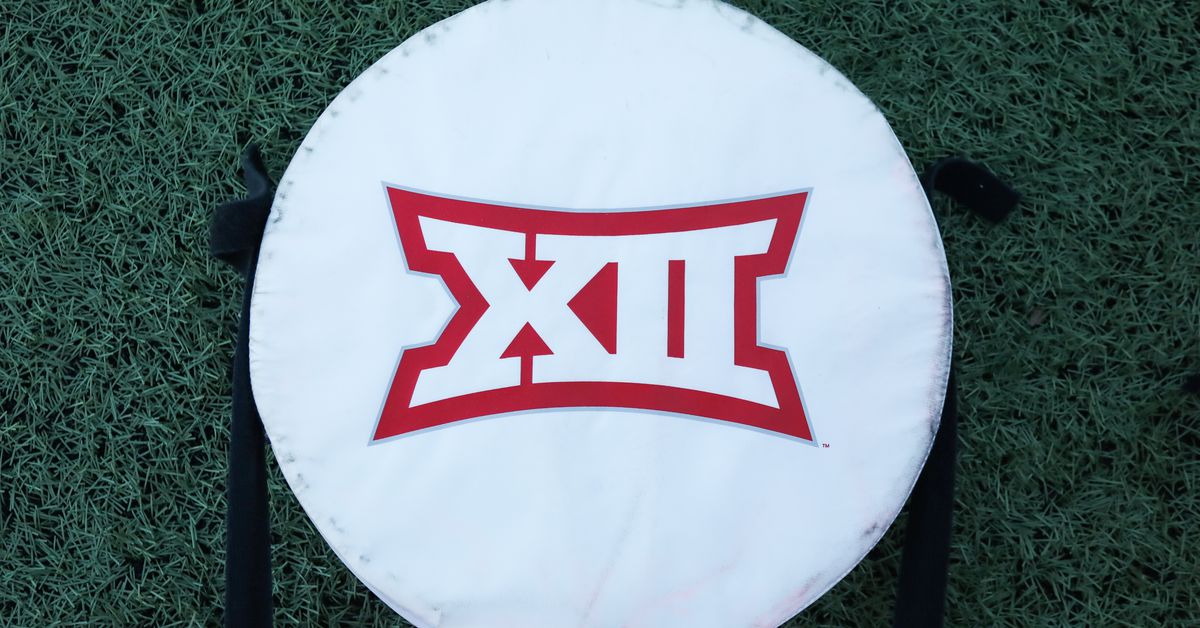 The surprising jump that USC and UCLA made to the Big Ten left many college football fans wondering what could come next and the answer so far has been… nothing. Given the amount of money at stake, perhaps we should not be surprised at the inaction so far. USC’s and UCLA’s private negotiations with the Big Ten probably took much more than one week.

Fans may feel like they’ve been thrown into another summer of realignment chaos where there are no rules, but the only real rule in college football is that everyone takes the best deal they can get. Of course, in this context, best doesn’t mean richest. Notre Dame has famously left money on the table for years because the best deal they could get is one that allowed them to play a national schedule on national television. In America people are allowed to determine what they value most.

On Tuesday, the Pac-12 voted to authorize early negotiation of their media rights package. Perhaps because the new realities of the reshaped landscape are still coming into focus, some Western media and fans seem quite reluctant to even consider that their schools should be sending applications to join the Big 12.

But this is not a crazy suggestion. It can be tricky to argue about projections, but there’s a clear case to be made that the television money, the football product, and the long-term recruiting prospects are all better in the New Big 12.

First, television numbers are all in the process of being negotiated and it seems one of the biggest things the current Pac-12 members are waiting for is a firm offer from media partners about exactly what kind of deal they could get if they stay together. Behind door number 1, Oregon reporter John Canzano quotes a former Fox Sports president’s estimation of $30 million per team per year. Behind door number 2, The Athletic projected that even without Oklahoma and Texas and with last year’s additions the New Big 12 was looking at $52.6 million per team per year. What would you choose?

Second, there are many football performance metrics, so take your pick. For convenience, I looked at ESPN’s FPI numbers from the end of last season and their current projects for this year. Using future memberships, neither conference is stocked with top ten blue chips, but the New Big 12 has a better product and more teams that can be good. Postseason last year, there are nine top 50 teams from the New Big 12 and three from the Pac-12. Preseason projections have the best four Pac-12 teams ranked 13, 23, 48 and 50, while eleven New Big 12 teams are ranked between 14 and 51. Who knows what it will look like in five years, but for now, it’s not close .

Finally, there’s a great line in Back to the Future Part III where Doc says to Marty, “you’re not thinking fourth dimensionally.” Basically, things will change in the future, and you can’t behave as if everything tomorrow will still work the way it does today. One fourth dimensional projection is that USC and UCLA aren’t just taking the media value of Los Angeles with them, but the recruits as well. People don’t often think of Oregon as a California team, but they certainly depend on its recruits. Without Southern California connections, does Oregon still have 31 Californians on their roster? Utah has unquestionably benefited from an annual game in Los Angeles, but that benefit is about to go to Wisconsin, Michigan, and Ohio State.

What does Oregon’s recruiting look like when they’re not only competing against USC for Southern California talent, but also the teams that still play USC. In ten years is the pitch, “we used to play down here every year” still very compelling?

The New Big 12 will still have the same problem as any other school will have of fighting off the big money from the Big Ten and SEC, but at least for them, there is a long-term recruiting strategy based in Texas. It’s not perfect, but at least they play games there. What do Arizona State and Oregon and Colorado’s rosters look like when they’re cutting down on California recruits? Is circling the wagons and locking down their respective in-state talent a better plan? Is recruiting Oregon kids and Texas kids a better future plan than recruiting Oregon kids and more Oregon kids?

Clearly a few data points don’t mean schools will be joining the Big 12 anytime soon. Perhaps there are schools who value other things. Like Notre Dame, it’s certainly possible that some schools value the identity of the Pac-12 more than extra money. It appears some would rather concoct a “loose affiliation” with the ACC pursue than a Big 12 invite.

Pac-12 fans currently saying, “I guess we’d reluctantly join the Big 12 if we had no other option,” may want to consider how many options are going to be available. People know what contempt feels like.

Besides, the way conference realignment and college contracts work, Pac-12 schools should not expect to be recruited. The Big 12 should not be the one begging teams to play against higher ranked opponents and make more money on TV, both on principle but more importantly to not expose themselves to claims of tortious interference and contract tampering.

As of yesterday, John Canzano also reported that two sitting Pac-12 ADs told him they believe the conference’s remaining 10 members will stick together, which is certainly a strong possibility. But as these ADs look around the proverbial table, do they really feel confident that all 10 remaining members value the Pac-12 label as much as they do? Do all 10 schools feel like the outstanding academics, the historical prestige and Bill Walton’s sentiment that “there are no truck stops here” outweigh the benefits they can get elsewhere?

USC and UCLA approached the Big Ten because that’s where they could get the best deal for themselves. No one should be insulted or surprised if some Pac-12 schools come to the conclusion that the next step in getting the best deal they can get is to make an application to the New Big 12.