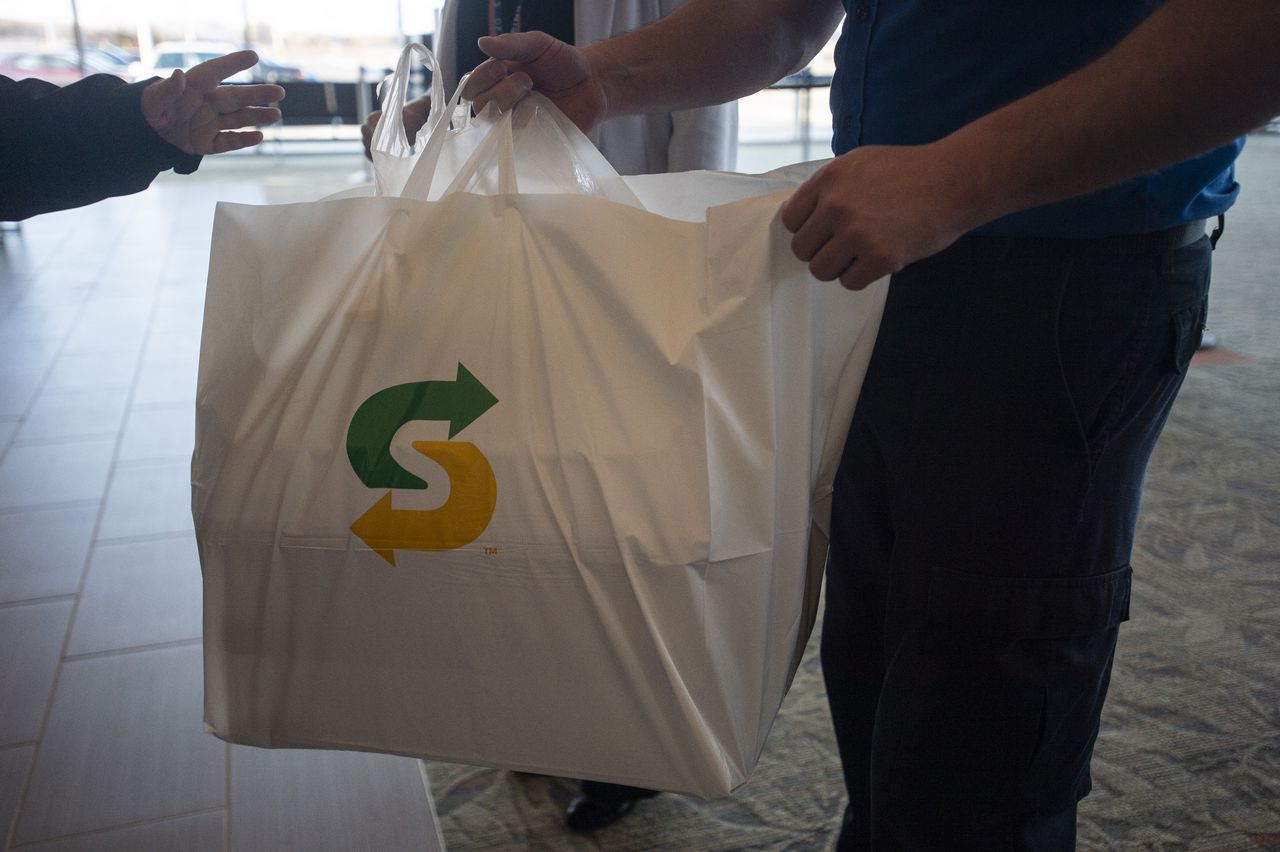 Hungry Subway fans will be able to grab a free 6-inch sandwich next week as part of the national restaurant chain’s latest promotion. According to a press release from the company, on Tuesday, July 12, from 10 am until noon local time, customers who visit the participating locations will be able to receive one free sandwich from the company’s new Subway Series line of sandwiches.

The Subway Series is divided into four categories with each category containing different subs that can be ordered by number:

“The Subway Series is the most ambitious undertaking in company history, as we are changing the nearly 60-year-old blueprint that helped make Subway a global phenomenon,” said Trevor Haynes, President, North America at Subway at a press release. “Last summer’s Eat Fresh Refresh laid the foundation to build a better Subway, and now the Subway Series enhances the entire Subway guest experience – proof that we continue to improve and get way better. Whether you leave the sandwich-making to us or are craving your custom creation, there are more reasons than ever to make Subway your dining destination.”

Customers can still order customized sandwiches they’ve become accustomed to over the years, but the Subway Series brings specialized sandwiches to the menu that don’t require ordering each ingredient.

Since last summer, Subway says it has introduced 20 new and refreshed ingredients to its menu as part of its “Eat Fresh Refresh” campaign. During that campaign, the company tested numerous sandwiches before settling on the 12 that now comprise the Subway Series.

As far as the giveaway goes, the company will hand out up to one million free subs, but again, they will only be available at participating locations.

How to get free McDonald’s ice cream this summer