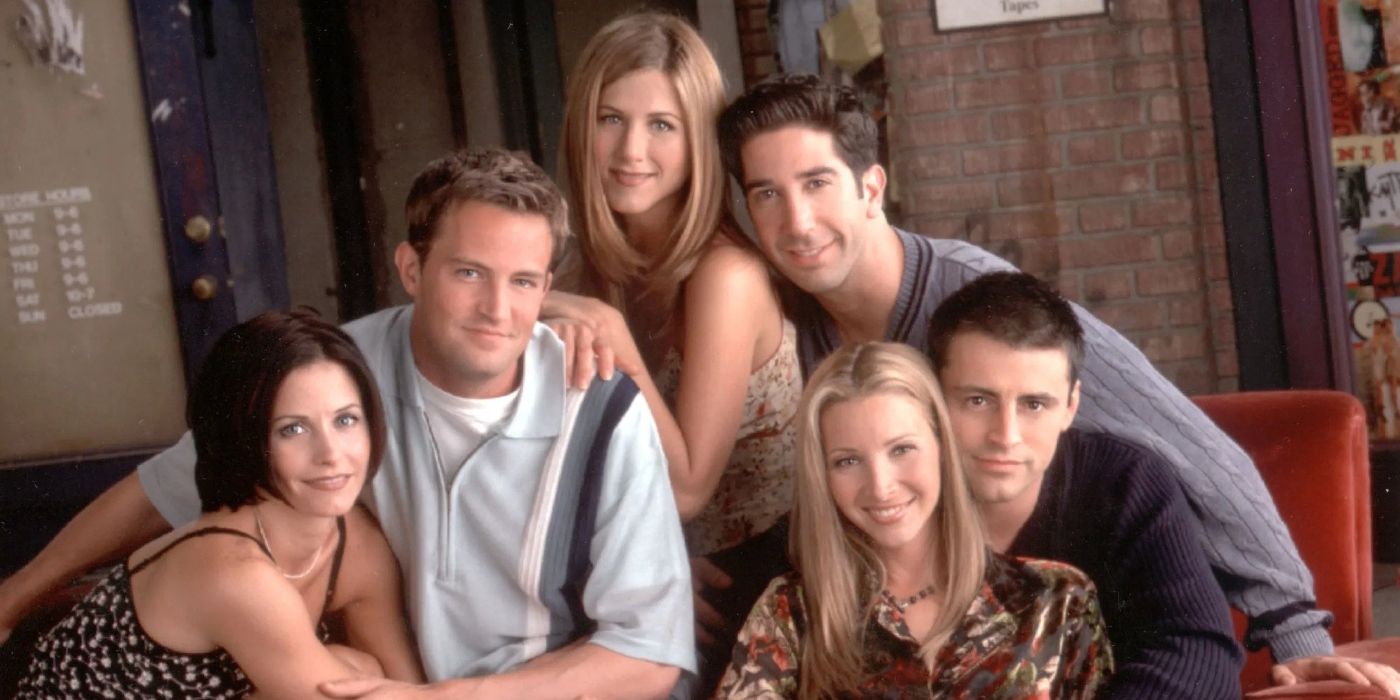 Friends co-creator Marta Kauffman apologizes for the lack of diversity on the iconic sitcom, responding by donating millions to charity.

As enduring as Friends Has been in all its successes, several aspects of the sitcom continue to be heavily criticized, ranging from its ageing sense of humor and its significant lack of diversity. While the cast and co-creators have acknowledged the issue, there has been little response.

That changed recently when co-creator Marta Kauffman donated $4 million to create the Marta F. Kauffman ’78 Professorship in African and African American Studies at Brandeis University. As reported by the LA Times, The program “will support a distinguished scholar with a concentration in the study of the peoples and cultures of Africa and the African diaspora. The gift will also assist the department to recruit more expert scholars and teachers, map long -term academic and research priorities and provide new opportunities for students to engage in interdisciplinary scholarship.”

RELATED: Friends: Who Is The Main Character Of Each Season?

Kauffman explained seeing the criticism was “difficult and frustrating” and it came to a head in 2020. She stated, “It was after what happened to George Floyd that I began to wrestle with my having bought into systemic racism in ways I was never aware of… That was really the moment that I began to examine the ways I had participated. She went on to state her recent actions have been met with welcome and added, “Admitting and accepting guilt is not easy. It’s painful looking at yourself in the mirror. I’m embarrassed that I didn’t know better 25 years ago.”

Friends ran for 10 seasons on NBC from 1994 to 2004 and followed the careers, love lives and adventures of a group of six friends in New York. Star Lisa Kudrow, who played Phoebe Buffay previously discussed the success of the series and, when asked about the potential of a reboot, stated it was unlikely to be updated. “I don’t think there’s going to be a Friends reboot. I mean, not with any of us in it.” However, she then added, “I would love to see what the now version of that would be.”

RELATED: A Friends Actor Almost Starred In Men in Black

A little less than two decades after the cast said goodbye to the beloved show, Kudrow, along with Matthew Perry, Courtney Cox, Matt LeBlanc, Jennifer Aniston and David Schwimmer returned to the set of Friends for HBO Max’s Friends: The Reunion in mid-2021. The special was watched by a sizeable 29 percent of streaming households in the United States when it was released and almost surpassed Wonder Woman 1984which had garnered 32 percent of streaming households in the US when it was released some five months earlier.

All 10 seasons of Friendsas well as Friends: The Reunionare available for streaming on HBO Max.