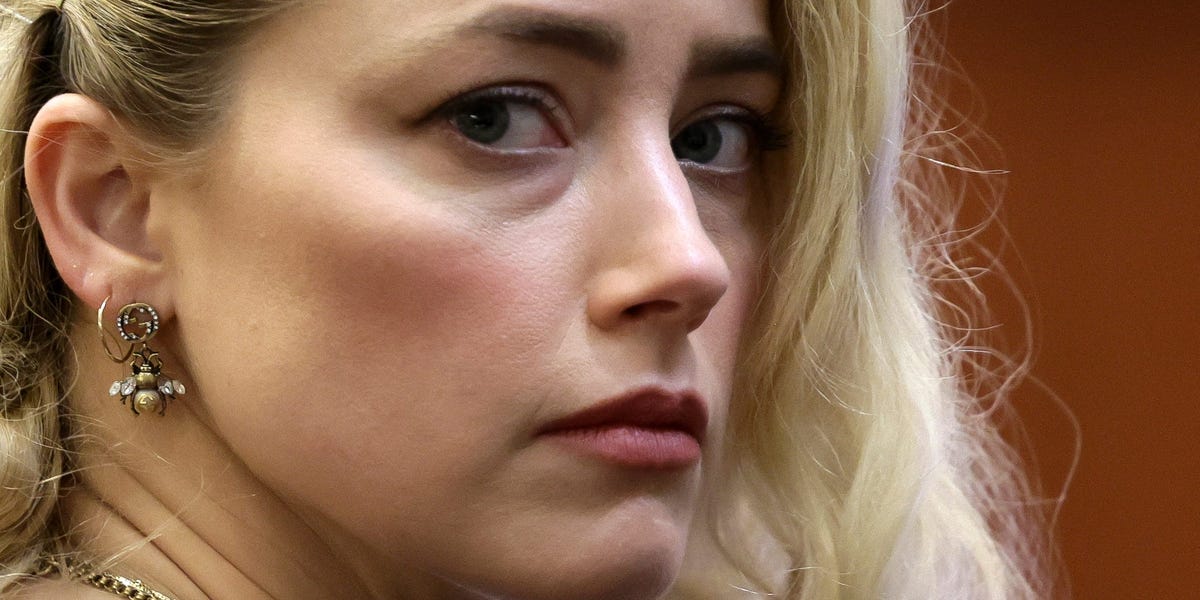 Johnny Depp’s legal team said that his ex-wife’s Amber Heard’s requests for a mistrial “verge into the frivolous.”

Depp’s legal team said on Monday in a document, which was obtained by the outlet Deadline, that the courts should deny Heard’s request to have her loss in the high-profile defamation trial thrown out.

Depp sued Heard for defamation over a Washington Post op-ed in which she described herself as a victim of domestic abuse.

The article did not name Depp, but the jury in the case concluded that it nonetheless counted as accusation that he was a domestic abuser. It found that the accusation was untrue, had damaged Depp’s reputation, and warranted damages of more than $10 million.

The jury also found Depp guilty of defaming Heard in how he responded, and awarded her around $2 million.

Heard’s legal team filed a motion last week arguing that a mistrial should be declared, which would nullify the verdict and require another court case to settle the defamation claims.

The motion said that it mistrial should happen because a person who had not been called for jury duty was placed on the jury. Heard’s lawyer argued that the real and fake juror have the same name and live together.

Depp’s legal team said in the Monday memorandum that Heard’s team missed the deadline to make a complaint about the trial.

His team said Heard’s lawyers had been aware of the apparent juror mix up from the beginning of the trial but did not object until after the verdict.

Heard’s legal team also alleged that the level of damages awarded to Depp was “excessive” and that there was insufficient evidence to support the verdict — both reasons it said separately mean a mistrial should be called.

Depp’s team said it was “baseless” to call the damages excessive and said that the jury’s verdict was based on evidence.

They said Heard “slings an exceptional amount of mud at the wall in the hope that something might stick.”

Depp’s legal team asked the court to “deny Ms. Heard’s frivolous Motion in her entirety and rejecting her outlandish requests.”