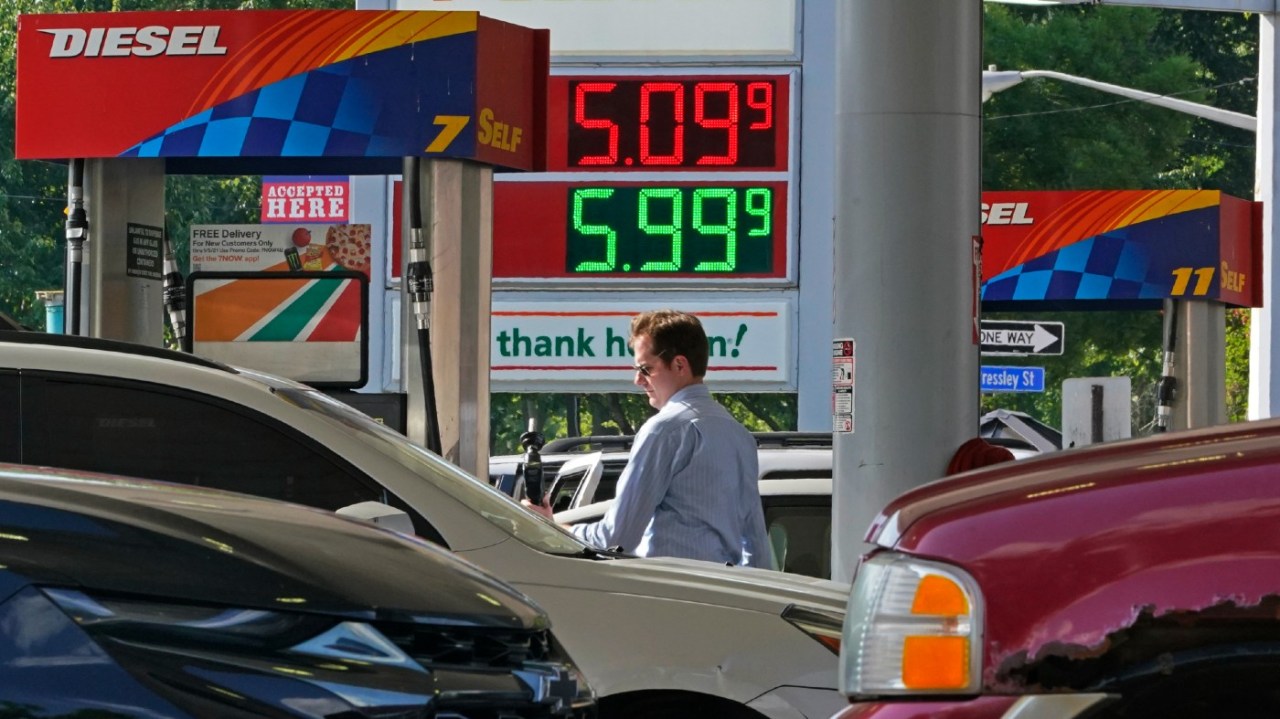 Gas prices across the country have fallen over the past several weeks, with the national average dropping about 34 cents from nearly $5.02 last month.

Most states have seen prices drop more than a quarter since the national average peaked on June 14, and some states have witnessed nearly 50 cent declines, prices have ticked up a handful of states.

The drops in prices at the pump, which experts have linked to factors such as lower oil prices that came with recession fears and reduced demand, haven’t spread uniformly across the country.

Since mid-June, the greatest declines have mostly come from the South and Midwest, according to an analysis conducted by The Hill using data from the American Automobile Association.

Prices in Indiana and Florida have dropped 48 cents per gallon since the middle of last month, followed by 47 cent drops in Ohio and Wisconsin and a 46 cent drop in Texas.

A drop in prices doesn’t necessarily mean that a state has the lowest prices nationwide, with some of the decreases occurring in places where prices are generally higher.

The five states with the lowest average prices across the country on Monday were South Carolina, Georgia, Mississippi, Louisiana and Texas.

Overall, the decline in prices is good news for President Biden, who has drawn low marks in polls amid his handling of record high prices and has faced attacks from Republicans who have latched on to the issue heading into the November midterms.

US stumbles in monkeypox response Energy & Environment — Are the feds closing the door on climate action?

And while gasoline prices are largely governed by numerous forces in the global oil market, not executive policy, Biden has sought to claim credit for the recent decline.

“Gas prices, still way too high, have fallen now 25 days in a row, and this week we saw the second-largest single-day decrease in gas prices in a decade,” the president said on Friday.

“There’s a lot more work to do. But I am suggesting we’re making progress. The program is working,” he added.