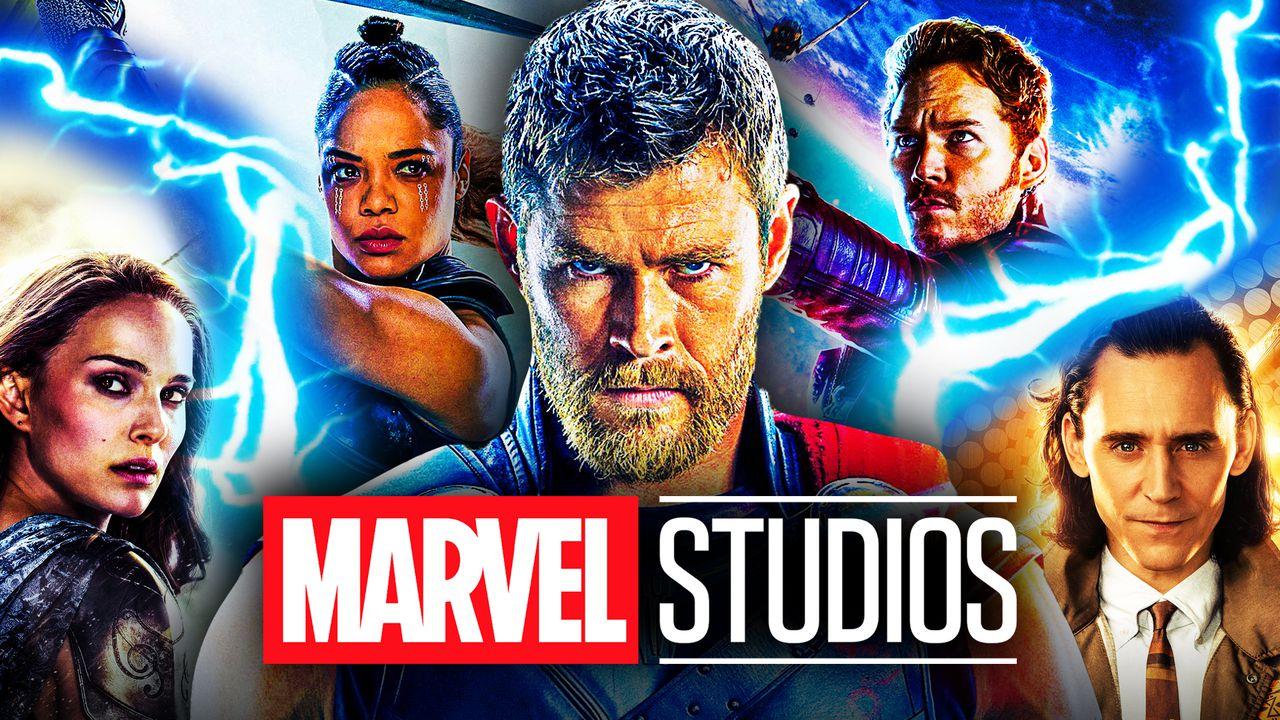 The God of Thunder’s fourth MCU solo outing, Thor: Love and Thunder, has officially hit theaters. The Marvel Studios sequel brings Chris Hemsworth back to the title role while reuniting him with director Taika Waititi, plus several cast members from previous Thor movies. This includes Dr. Jane Foster, as portrayed by Natalie Portman, who has gained some thunderous powers of her own.

Although there was excitement surrounding this release, response to the film has been mixed.

Many see it as a fun summer blockbuster, while others have criticized elements like tone, script work, and pacing. In fact, pacing, in particular, has been a sticking point among audiences. As the movie clocks in at just under two hours long, some moments and characters may not have had enough of a chance to shine as the plot rushed past them.

The notion held by a large portion of the fanbase is that Waititi had near-free reign to do whatever he wanted with Love and Thunder after the runaway success of his last MCU film, Thor: Ragnarok. But this, as it turns out, might not be the case.

According to Joanna Robinson of The Ringer-Verse podcast (via ComicBook), Marvel Studios top brass told Thor: Love and Thunder director Taika Waititi that he was required to keep the movie’s runtime at under two hours, restricting how many scenes could be included in the fourth installment:

“Taika having a blank check on this is absolutely not the case. He got more leeway than he got with Ragnarok, but there was a mandate to bring this movie in under two hours. This comes in under two hours and they cut a ton of stuff out of this movie,”

Robinson also added that many things needed to be cut because of this restriction, including appearances from characters as well as the idea that the villain Gorr was supposed to “kill a bunch of other people:”

Why Would Marvel Studios Do This?

It is interesting to speculate exactly why Marvel would force Taika Waititi to make the movie so short. There are a fair few MCU movies that are well over the two-hour mark, including smash hits like Avengers: Endgame and Spider-Man: No Way Home.

Perhaps Waititi’s earlier drafts of the film were coming in way too long? There have indeed been rumblings about a four-hour version of Love and Thunder that existed as a very preliminary cut.

With a shorter film, Marvel and Disney can pack in more theater shows into a given day, which obviously would result in greater profit. This doesn’t necessarily seem like the way Marvel Studios president Kevin Feige does things.

He likely wouldn’t so bluntly limit a creator from realizing what they wanted to do with an MCU project, so perhaps the decision was out of his hands? In any case, Thor 4 sits at exactly 1 hour and 59 minutes, so whoever said to keep it under 2 hours must have meant business.

Waititi has gone on record that what fans see is what fans are getting, ruling out the possibility of a director’s cut entirely. But this shouldn’t really come as a surprise. Marvel Studios has never dabbled in extended versions or director’s cuts.

It’s notable that a few years ago, on the other side of the fence, DC and Warner Bros. famously and forcibly kept the theatrical version of Justice League under a two-hour running time, which many argue was to its great detriment.

Whatever the case might be surrounding the runtime and this restriction from the higher-ups, Marvel Studios’ Thor: Love and Thunder is in theaters now.