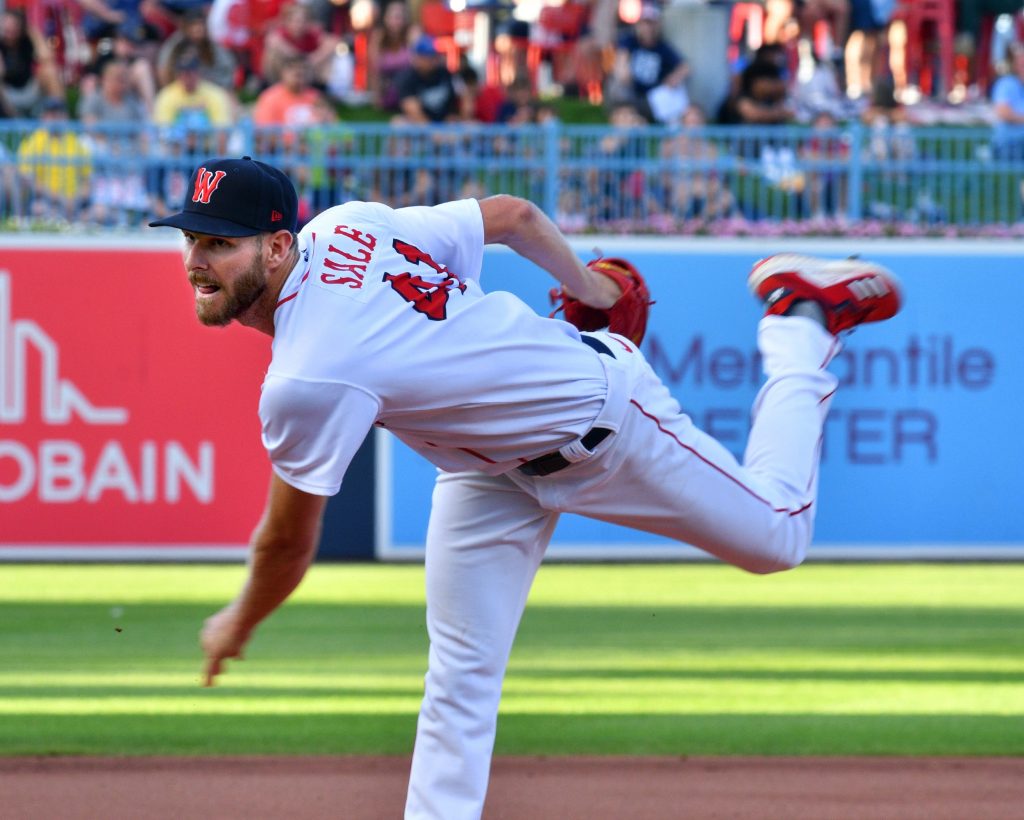 The Red Sox reinstated Chris Sale to make his season debut tonight against the Rays, as had been reported last week. The veteran southpaw missed the first few months of the year after he was diagnosed with a stress fracture in his rib during Spring Training. It’s the third straight injury-impacted season for Sale, who missed all of 2020 and the bulk of 2021 recovering from Tommy John surgery. His return is a necessary welcome development for a Boston club that has five starting pitching options (Nathan Eovaldi, Michael Wacha, Rich Hill, Garrett Whitlock and Connor Seabold) on the 15-day injured list at the moment.

Boston optioned rookie right-hander Brian Bello to Triple-A Worcester in a corresponding active roster move. The 23-year-old, who’s one of the best pitching prospects in the organization, was promoted last week and made his first two big league starts. Bello surrendered nine runs with seven strikeouts and six walks in eight innings, however, so the club will send him back to the minors for a bit. A 40-man roster vacancy for Sale was created yesterday when catcher Kevin Plawecki landed on the COVID-19 injured list, but Boston will need to make another move in that regard once Plawecki is cleared to return.

Updates on a pair of other notable injury moves: