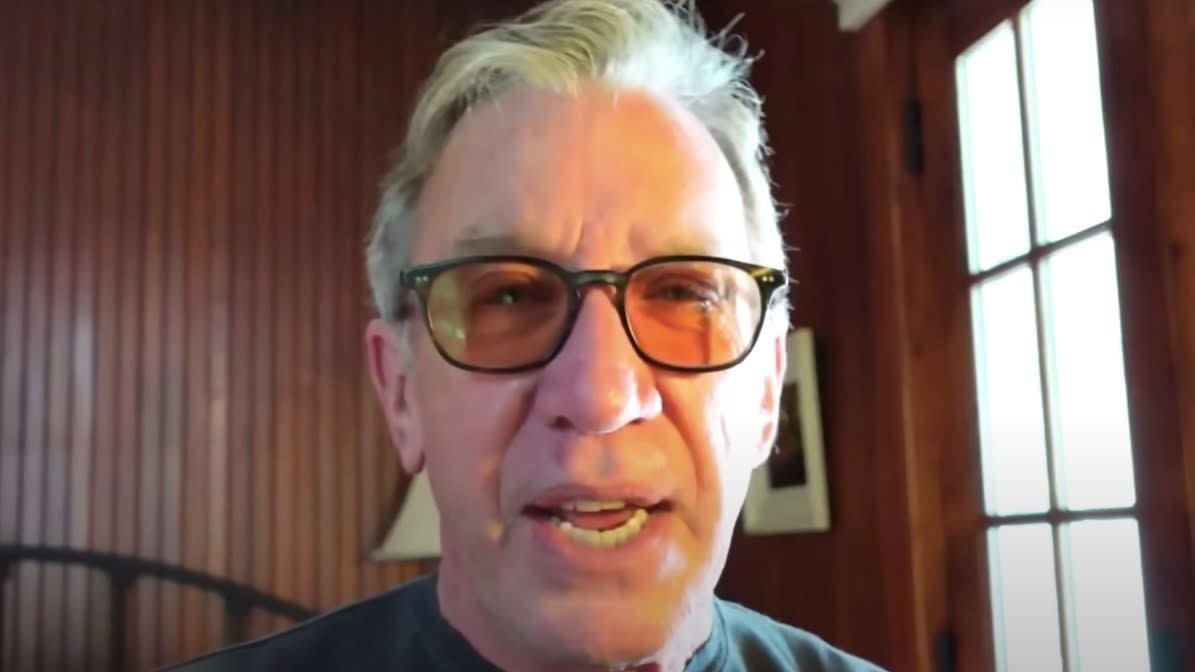 Tim Allen wasn’t too impressed by the new Lightyear movie.

The 69-year-old actor shared his thoughts during a recent interview with Extraexplaining why he wasn’t involved in the flick, despite voicing Buzz Lightyear in the first four Toy Story films. Allen claimed he chose to “stay out” of the project because he didn’t believe it had anything to do with the character.

“As I’ve said a long time ago, we talked about this many years ago,” he explained. “It came up in one of the sessions; I said what a fun movie that would be.”

A prequel-spinoff to the Toy Story franchise, newly released Pixar film tells the story of Buzz Lightyear, a space ranger that inspired the action figure featured the original Toy Story installments. Actor Chris Evans was tapped to voice the titular character instead of Allen, sparking some controversy among fans.

The Home Improvement alum told Extra he was made to believe the Lightyear spinoff would be live-action rather than animation. He also pointed to the fact that some of the original Toy Story executives were not involved with the prequel.

“The brass that did the first four movies, it’s just a whole new team that really have nothing to do with the first movies,” he said, presumably referring to Pixar co-founder John Lasseter, who directed the first two Toy Story films. “It’s [Tom] Hanks and I. There’s really no Toy Story‘s Buzz without Woody. I’m a plot guy …it seemed to be a big adventure story. As I see, it’s not a big adventure story. It’s a wonderful story. It just doesn’t seem to have any connection to the toy. It has no relationship to Buzz. It’s just no connection. I wish there was a better connection.”

You can watch the full interview above.

Sign up for the Complex Newsletter for breaking news, events, and unique stories.