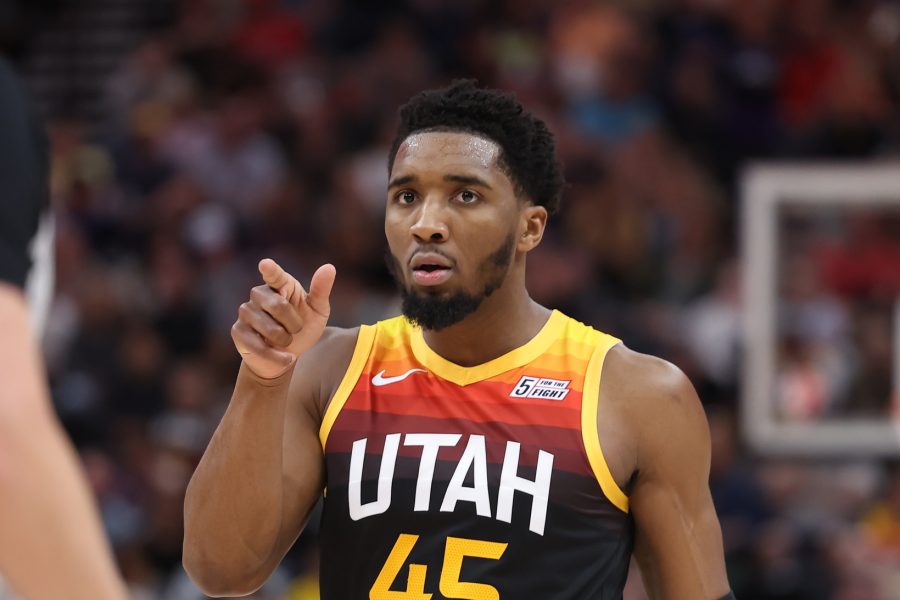 Despite recently agreeing to trade All-Star center Rudy Gobert for a collection of veteran contracts and first-round draft picks in a deal sure to reduce their ceiling in the short term, the Jazz have indicated to inquiring teams that All-Star guard Donovan Mitchell isn’t available as a trade target, per Adrian Wojnarowski of ESPN (Twitter link via ClutchPoints).

“They want to continue to build a roster around Donovan Mitchell,” Wojnarowski said of Utah’s front office. “They have shut down any team who has called about trying to trade for Donovan Mitchell. The Jazz are committed to moving forward with him as their cornerstone player.”

How much of this stance is merely a negotiating tactic remains to be seen. Marc Stein adds in a new Substack piece that, while he echoes Woj’s reporting that the Jazz are currently suggesting a disinterest in dealing away the 25-year-old All-NBA shooting guard, he expects that team CEO Danny Ainge would have the blessing of ownership to move Mitchell in the future.

Around rival executives, however, teams remain optimism that Mitchell could be had for the right price.

There’s more out of Utah: