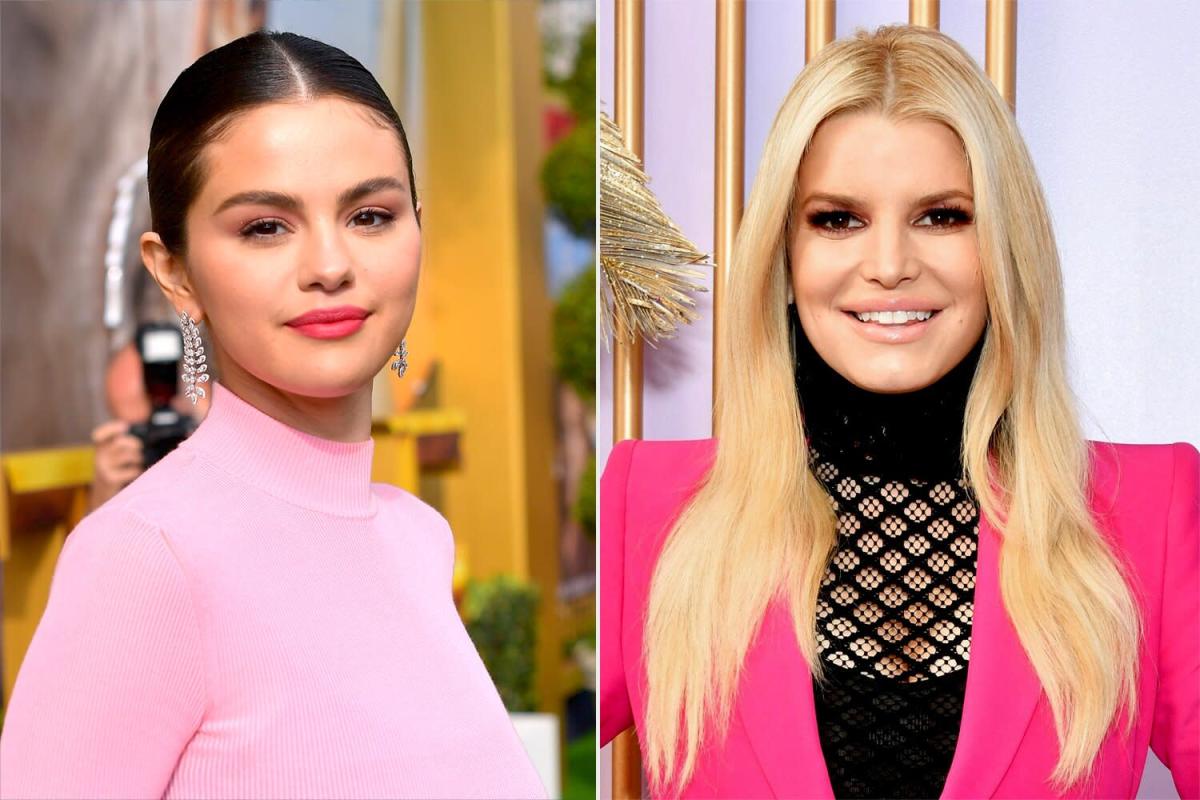 Jessica Simpson’s daughter had a pretty cool babysitter growing up!

Simpson, 42, recently appeared in an Instagram Live with American Express Business on an episode of “Business Class: Office Hours” where she revealed that 10-year-old daughter Maxwell Drew’s first concert was not with her singer mom.

“I was sad when Maxwell got to go to her first concert … Olivia Rodrigo she went to,” the I Wanna Love You Forever singer revealed. “Selena Gomez was her babysitter.”

“So she went with Selena. She met a really good friend of Selena’s little sister, so Max got to go to her first concert,” she shared.

The actress said that Maxwell has seen her mom performing with Willie Nelson before, but never a complete concert experience. “I always thought it was going to be me as her first concert,” she admitted.

“But she’s 10 years old, she’s got to see a live show. So thank you Olivia Rodrigo for that show. And thank you Selena for being a great babysitter,” she added.

Never miss a story — sign up for PEOPLE’s free daily newsletter to stay up-to-date on the best of what PEOPLE has to offer, from juicy celebrity news to compelling human interest stories.

Elsewhere in the conversation, Simpson talked about balancing her life as a mom of three. In addition to Maxwell, she and husband Eric Johnson, 42, share daughter Birdie Mae, 3, and son Ace Knute, 9.

“You know, I really involve them. Maxwell loves animals, and I’m like let’s do like a pet line… She’s great at drawing, and she picks color pallets, she draws,” she shared. “But she designs so great and it’s so cute.”

“And she is unreal on TikTok, like that girl can edit better than most, it’s shocking. So I always go to Maxwell for advice and I feel like she’s way more on trend than I am.”

Earlier this month, Simpson spent time with her family in Texas for the Fourth of July weekend and gave fans a look at her travels in a social media post.

“Our family had the best 4th of July week on Lake Austin,” Simpson wrote in the Instagram caption alongside a carousel of pictures featuring herself and her family during the trip.

“We asked the kids where they wanted to go for their summer trip and out of everywhere, they chose Texas to be with their cousins,” she shared. “It was a sentimental and nostalgic blast of a week.”