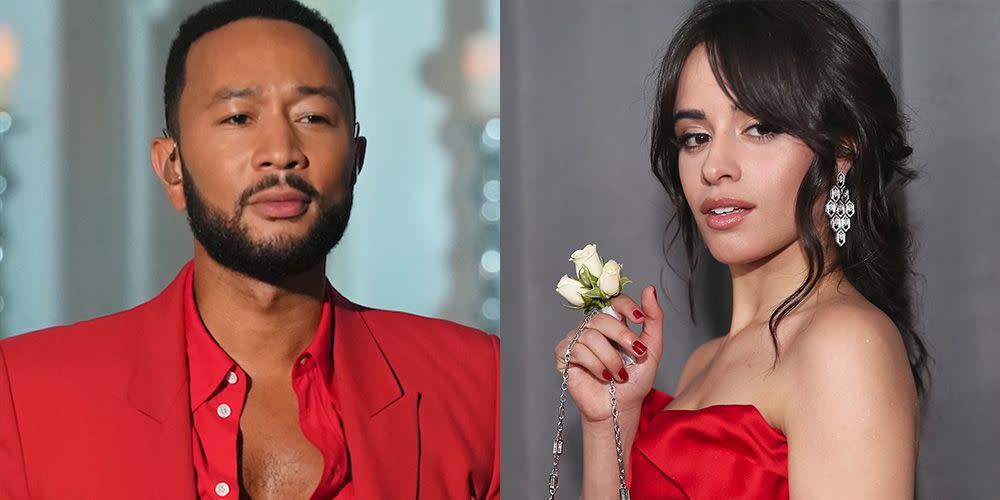 Reigning champion Kelly Clarkson may not be returning for The Voice season 22 but that doesn’t mean the competition has gotten any easier. Among the first to acknowledge this fact is John Legendwho isn’t putting it past newcomer Camila Cabello to take home the win later this fall.

While there were rumors about Kelly, John and even Blake Shelton Possibly leaving the NBC singing show, it was The Kelly Clarkson Show host who ultimately walked away. (Ariana Grande also departed from The Voice to pursue other projects.) The news broke in May in the form of TikTok duets, where John and Blake declared they were staying, Gwen Stefani announced her return and Camila revealed her arrival.

So, how do The Voice coaches feel about the former Fifth Harmony member joining the show? Since the lineup for The Voice‘s new season was first shared, the cast has been pretty quiet about it — that is, until the “All of Me” singer spokes with NBC Insider. While talking with the outlet, John reflected on Camila becoming a coach after showing a lot of talent as an advisor (the “Havana” singer appeared in season 21 as an advisor for Team Legend during the Battle Rounds).

“She was on Team Legend as my celebrity guest mentor, and I could tell she was really good at it,” he told the outlet. “In fact, I told her, ‘If a Coach opening ever comes up, you should do it because you’d be great at it.”’”

Now that Camila is officially joining, it isn’t lost on him that he may be up against some tough competition, even with Blake, an eight-time Voice winner. With The Voice 2022 kicking off on September 19, it sounds like the EGOT holder is counting on Camila putting pressure on the other coaches.

“I’ve made it harder for myself by allowing her to be my competition,” John admitted to the site. “And now, she’s coming for the crown. We all should look out.”