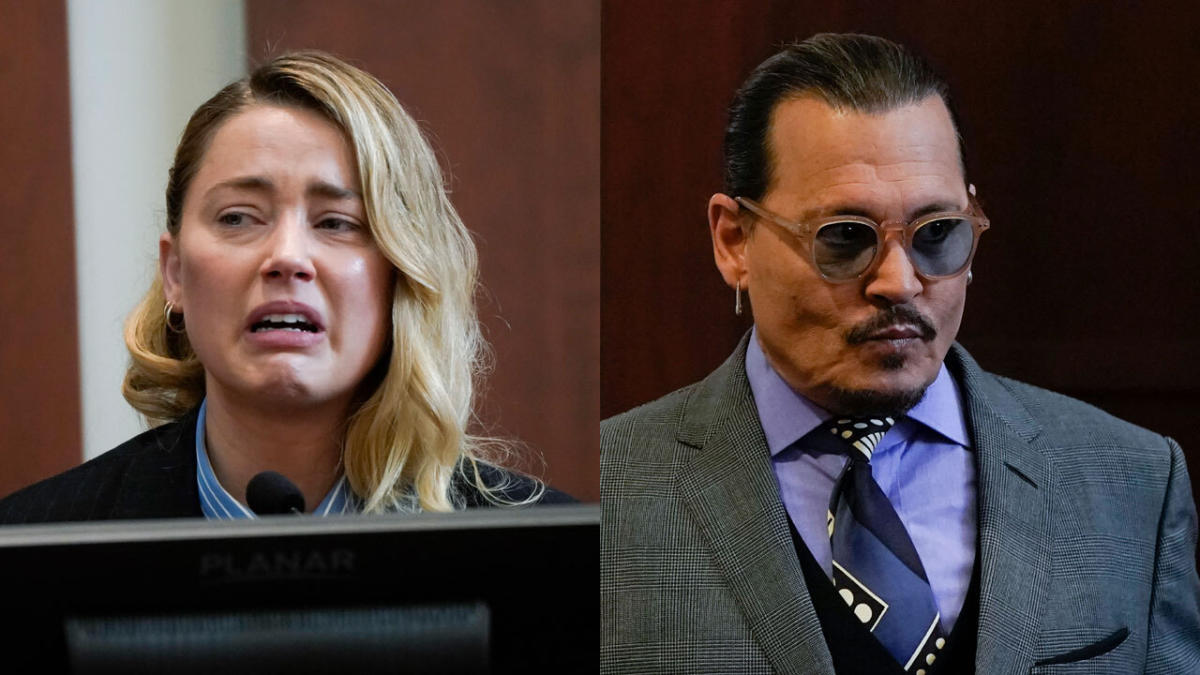 Johnny Depp responded to Amber Heard’s attempt to toss the verdict and $10.35 million judgment from their defamation trial. In Monday’s filing obtained by Yahoo Entertainment, Depp’s legal team declares “the verdict was well supported by the overwhelming evidence, consistent with the law, and should not be set aside.”

Heard’s lawyers laid out multiple reasons the verdict should be dismissed, including a discrepancy over juror 15. They say the 52-year-old man, who shares the same last name as his father and lives in the same household, wrongly reported to court when his older father was summoned. Heard’s lawyers are asking for a mistrial. They also argue the judgment is “inconsistent and irreconcilable” with the jury concluding each star defamed the other. The jury sided with Depp on all three of his defamation claims against Heard while ruling in favor of one of three of her counterclaims.

Depp’s team rejects Heard’s “frivolous” arguments and claim the actress’s team was well aware of the juror discrepancy before trial.

“Following a six-week jury trial, a jury of Ms. Heard’s peers rendered a verdict against her in virtually all respects. Though understandably displeased with the outcome of the trial, Ms. Heard has identified no legitimate basis to set aside in any respect the jury’s decision. Virginia law is clear that a verdict is not to be set aside unless it is ‘plainly wrong or without evidence to support it,'” Depp’s lawyers say.

Legal experts seem to side with Depp.

“The law in Virginia does not support Amber’s claim that she was denied due process because of the issue with juror 15. Her team had the opportunity to question the juror or to raise this issue at that time with the judge. Heard’s team accepted this jury panel with the information that they had then and there is no new information that came out since. They had the list of jurors that identified the juror information and birthdate. This motion is a grasp, not a real possibility,” legal analyst Emily D. Baker tells Yahoo Entertainment.

Attorney Rachel Fiset, managing partner of Zweiback, Fiset & Coleman, agrees assuming nothing else comes out about the juror.

“Heard’s claims that the juror incorrectly served on the jury, without more, is unlikely to provide the basis for a new trial,” she tells Yahoo. “If, however, the facts bear out that the incorrect juror was also hiding other evidence that influenced the verdict in this case — she may have a shot at a new trial.”

Heard’s motions are to be expected and it’s unlikely the verdict will be tossed.

“Trial judges normally do not disturb jury verdicts absent proof that an error occurred at trial and that error changed the outcome of the trial,” says defamation lawyer Jeff Lewis. “Heard has also argued that the verdict was legally inconsistent and should be set aside because the jury awarded some relief to both sides. But as Depp pointed out, the core of the case: whether Depp ever abused Heard, was resolved by the jury completely in Depp’s favor. The jury’s finding against Depp did not relate to that core issue but instead on a side issue: whether Depp’s lawyer falsely stated that Heard dummied up a crime scene and falsified evidence. Depp argues that those jury findings are reconcilable and there is no basis to set the verdict aside.”

Lewis adds, “These types of post-trial motions are commonly made as a precursor to an appeal but in practice are very rarely granted. These motions will likely be denied but they are a good indication of the types of arguments that Heard will repeat to the appellate court.”

Heard’s lawyer previously said her client cannot pay the millions owed to Depp. The Aquaman 2 Actress purportedly rejected one last chance to settle and will likely appeal if her motions for a mistrial are denied.

MORE: Johnny Depp joins TikTok, posts a message to his fans: ‘We will all move forward together’