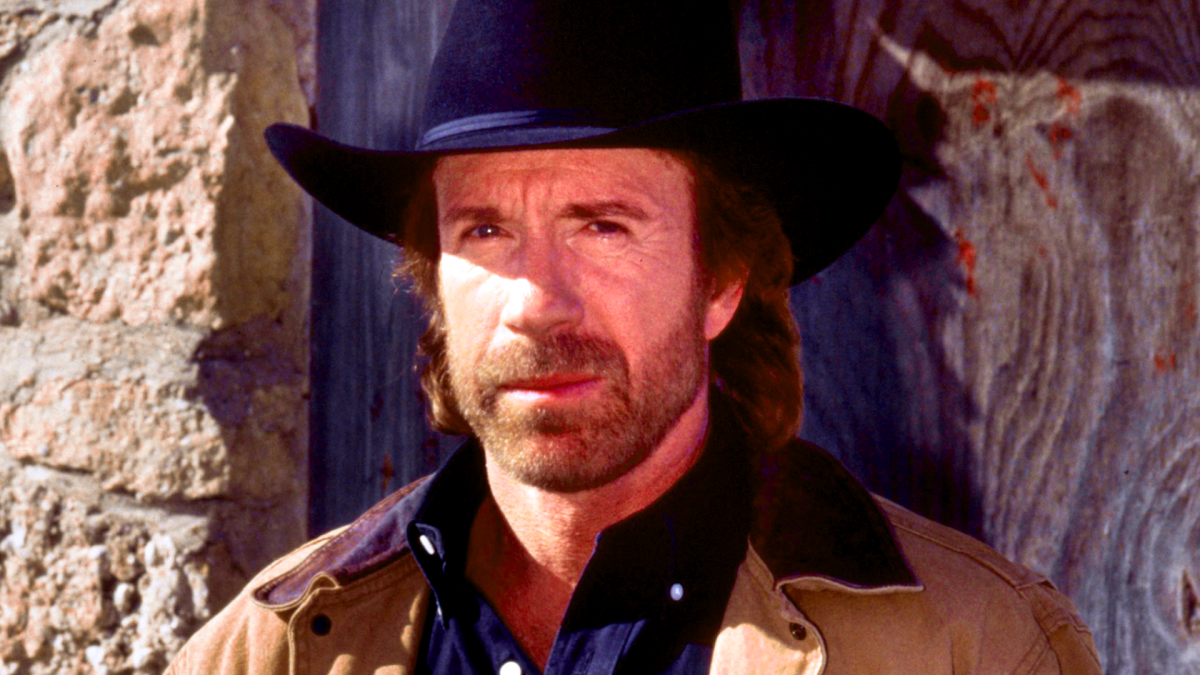 The series premiere of Claim to Fame ended in a scandalous fashion on Monday. The series challenges mystery contestants to guess the famous relatives of the other contestants. And right out the gate, there was an unexpected twist at the end of the episode.

Contestants are not allowed to have personal phones, because it would make it much too easy to cheat. During the first elimination, Kevin Jonas and Frankie Jonas revealed that one of the contestants cheated by using their phone.

The guilty party was Maxwell Norris, the grandson of legendary martial arts actor Chuck Norris. Norris can be seen using a smuggled phone while his upper body is hidden under a comforter.

“As you know, when you came to the house, we took all your devices to protect your identities, keep away information, to make sure the game was fair to everyone,” said Kevin Jonas. “And one of you has broken that rule. As you guys know, we take this very seriously. We want you to take the game seriously. This is truly a competition.”

After revealing to the cast and viewers that Norris was related to the former star of Walker Texas Ranger, everyone was shocked. They were equally shocked to learn that Norris had used his phone to cheat.

While Maxwell’s new found fans were disappointed in him for getting disqualified, his new found castmates were worried about what will happen when his law abiding grandfather finds out he cheated.

“Why the hell would you cheat?” asked contestant Logan. “I’d be nervous to go home to my grandfather, and my grandfather ain’t even Chuck Norris. So good luck. Have fun, Max.”

Claim to Fame airs Mondays at 10 pm on ABC.

See why cringeworthy kiss on ‘Bachelorette’ has fans losing their minds: