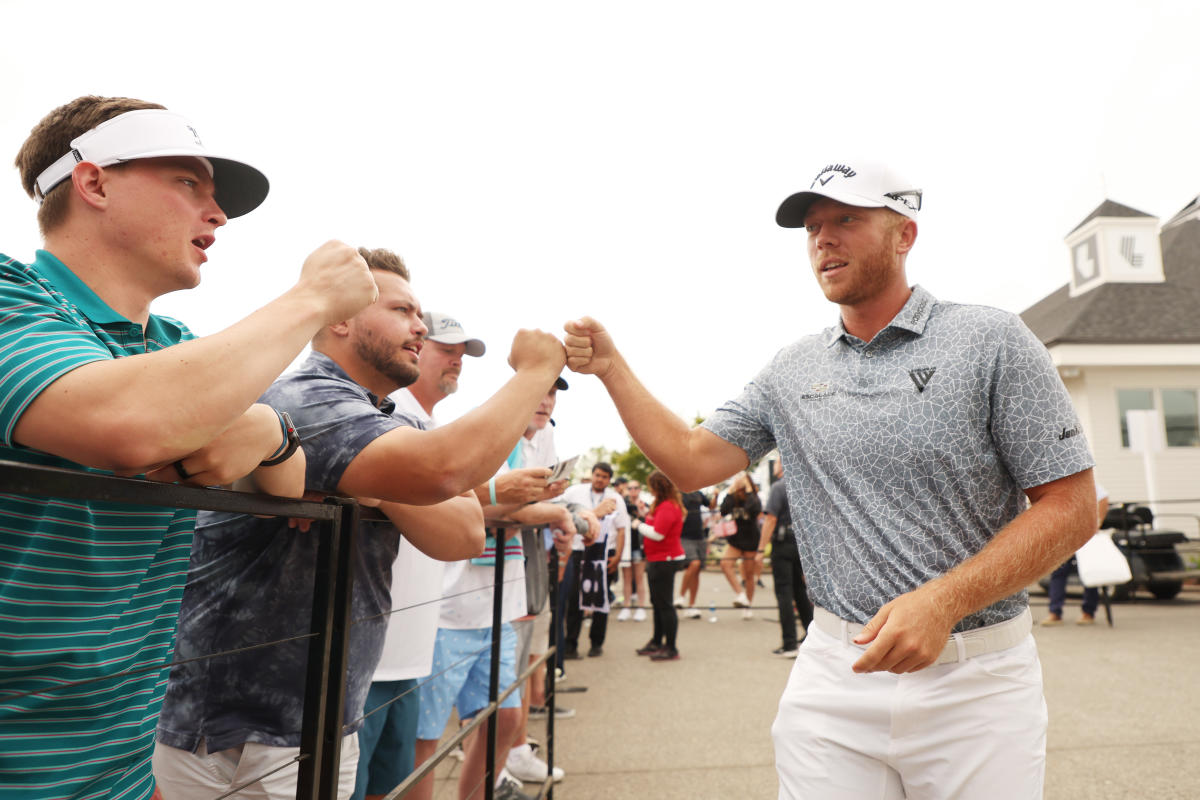 The LIV Golf Invitational Series is nothing like a Ryder Cup or a Presidents Cup.

While they could certainly get there in the future, that’s a long way off.

Yet after his team won the first LIV Golf event in the United States on Saturday afternoon in Portland, Talor Gooch — who has never played on a Ryder Cup or Presidents Cup team — tried to make that comparison.

“I haven’t played a Ryder Cup or Presidents Cup, but I can’t imagine there’s a whole hell of a lot of difference,” Gooch said. “This was as cool as it gets. We’ve been saying it all week. The energy is just different, it’s awesome.”

Even Gooch’s teammates Patrick Reed and Dustin Johnson clearly thought that was a ridiculous comparison.

And, unlike Gooch, they know what a Ryder Cup feels like firsthand.

Naturally, plenty of others piled on. Gooch’s comparison was so off, Justin Thomas even joined in on the fun.

Gooch won just one time on the PGA Tour — earlier this season at The RSM Classic — before he jumped ship to LIV, which resulted in a suspension. He’s currently ranked No. 38 in the Official World Golf Rankings.

Brandon Grace won the Oregon event and took home more than $4 million. Gooch, Johnson, Reed and Pat Perez won the tournament as a team, and will split about $3 million.

Though it’s unclear if any LIV golfers will be allowed to play in the Ryder Cup, Gooch likely wouldn’t qualify anyways.