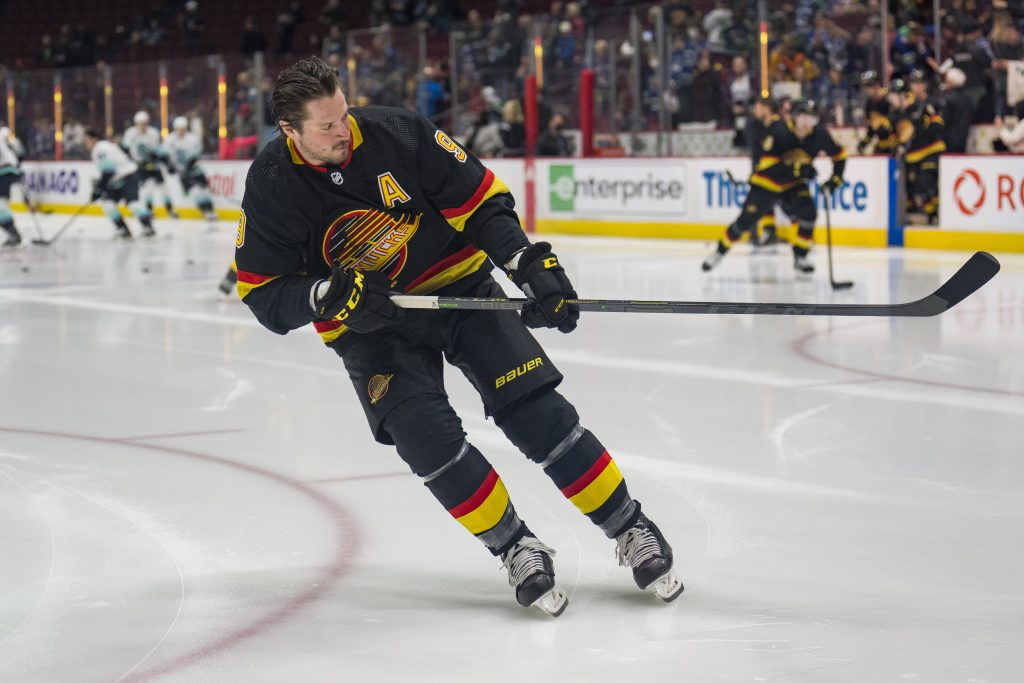 It’s sweepstakes time at the Bell Centre. Frank Seravalli of Daily Faceoff reports that the Vancouver Canucks and JT Miller‘s representatives met in Montreal yesterday and are still far apart on any potential contract extension. Darren Dreger of TSN adds that the “Miller watch” is now at full speed, with the Canucks’ asking a lot in any trade talks.

With the entire league gathered in Montreal for tomorrow’s draft, talks between teams can happen quickly, meaning the Miller story is a developing one. The Canucks already reached an extension with Brock Boeser and have had productive talks with Bo Horvatmeaning moving on from the 29-year-old Miller might be the most prudent option.

Still, he’s also an incredibly important piece of the team that is signed for this year and could help them push toward the postseason in 2022-23. Keeping him, at least until it becomes clear whether or not the Canucks are playoff contenders, could also be a lucrative option.

Coming off his career-high 99-point season, Miller is the kind of player that almost every team in the league could use. Versatile enough to play center or the wing, physical enough to contribute at a high level in the playoffs, and skilled enough to line up beside your team’s best, there are likely countless suitors for his services if Vancouver is making him available.

That level of talent could bring back a huge haul for the Canucks–especially if an extension is involved with the acquiring team. Of note, that couldn’t actually be signed right away, as he won’t be eligible for an extension until July 13 when he officially has just one year remaining on his contract.